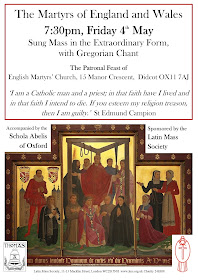 Support the work of the LMS by becoming an 'Anniversary Supporter'.
Joseph Shaw at 10:00 am No comments: 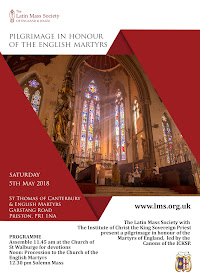 Support the work of the LMS by becoming an 'Anniversary Supporter'.
Joseph Shaw at 7:04 pm No comments: 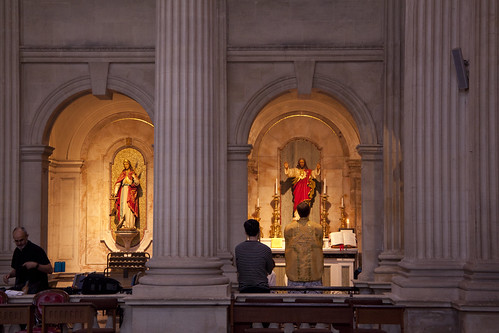 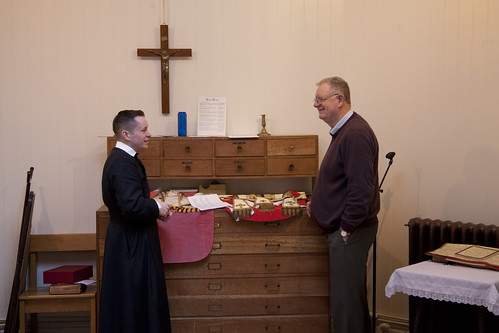 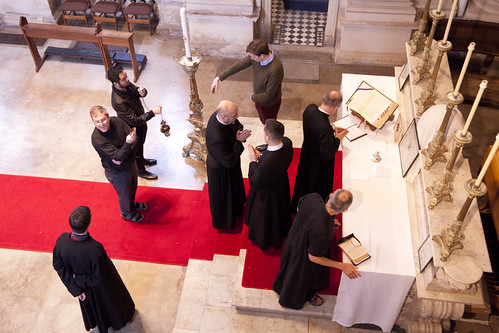 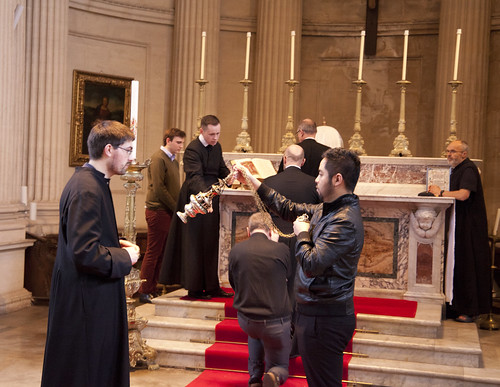 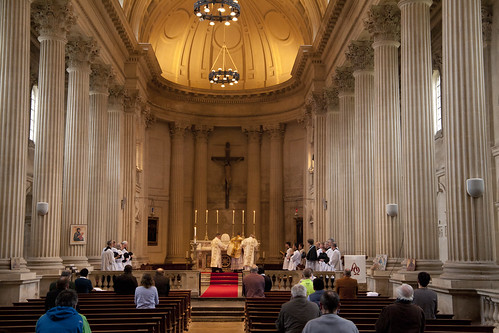 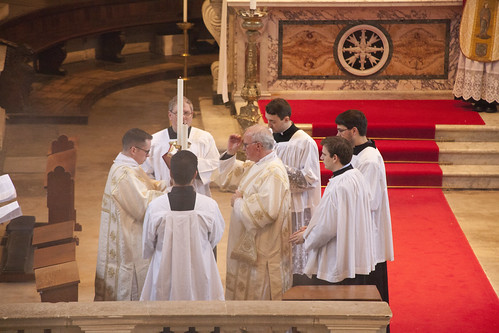 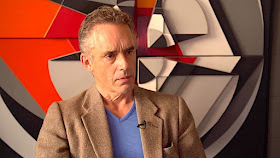 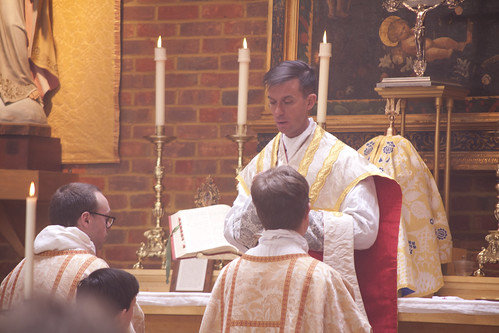 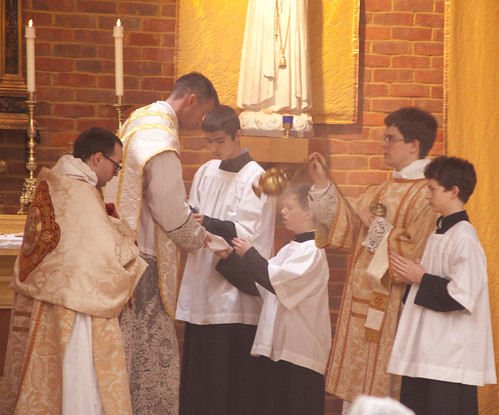