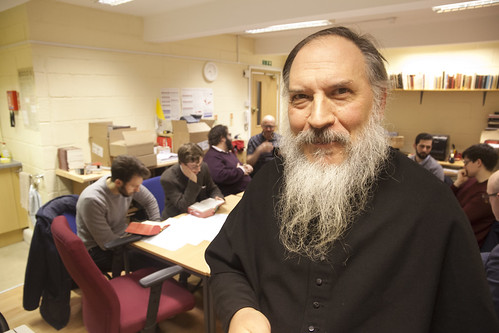 The Masses at 6:30pm on Mondays at Corpus Christi Maiden Lane present a problem from the musical point of view because London-based singers find it difficult to get there in time for an extended rehearsal before Mass starts, after their work day. So the St John Houghton Schola rehearses on the previous Friday evening, in the Latin Mass Society's Office. I attended the first of these myself, as did the Schola's Chaplain, the usual celebrant at the Maiden Lane Masses, Fr Gabriel Diaz Patri.

The Schola's eight members turned out to have every level of experience--from 'lots' to 'none'--and it will be very interesting to see them develop as a group. The first Mass went extremely well, thanks to the seriousness of the singers and the preparation and leadership of Matthew Schellhorn, its director and the Latin Mass Society's Director of Music for London. 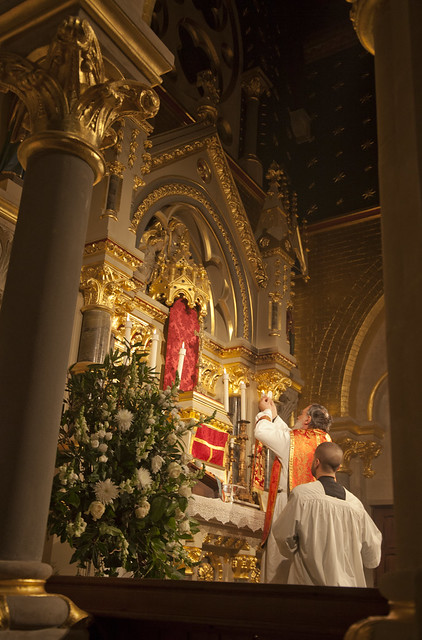 The Schola's next dates in Maiden Lane are (Mondays)


Support the Latin Mass Society
Posted by Joseph Shaw at 9:44 am