February: Fri 14 Charles Coulombe: ‘Living the Liturgical Year’
Charles is a prolific author on Catholic history and a columnist for Mass of Ages, the magazine of the Latin Mass Society.

To note: Fri 28 Martin Mosebach will be speaking in the London Oratory about the new edition of The Heresy of Formlessness and his recent Subversive Catholicism. 7:30pm. Co-sponsored by the LMS.

March: Fri 27 Maria Madise ‘Attacks on the Family from Within the Church’
Maria is a leading organiser of Voice of the Family and edits their magazine Calx Mariae.

April: Fri 24 Joseph Shaw ‘Headship and Hierarchy in the Household’
Joseph teaches philosophy at St Benet's Hall, Oxford University, and is Chairman of the LMS.

May: Fri 29 Matthew Ward: ‘Latin Chant as Prayer’’
Matthew is Director of Music at Mayfield School and a the Southesat Regional Director of the Schola Gregoriana of Cambridge. 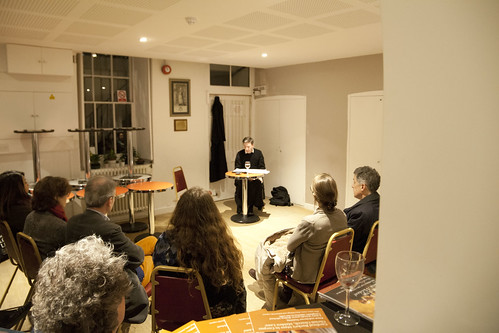