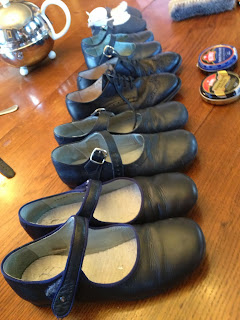 My latest on Life Site News.

The year-long lockdown had a disastrous effect on the education of many of those children who were relying on conventional schools, which did not always rise to the challenge of teaching remotely. Many parents, again, found it difficult, at short notice, to create an environment in which their children could learn effectively, whether through lack of technology, physical space, or for other reasons. These children were still enrolled in schools, and it was the school system which failed them. Children being home-educated, by contrast, found their education disrupted the least of anyone’s.

What happened in 2020 illustrates the robustness of home education. Being tailored to the needs and circumstances of the family and the child, it can deal with the disruption caused by things like illnesses or the family moving house far more easily than a bricks-and-mortar institution. Similarly, providing tuition for a child who wants to study a relatively obscure subject may not be easy for a home-educating family, but in most schools is would be out of the question. All things considered, it’s not going to be home-educated children who are still suffering educationally two or more years from now.

The natural reaction to this situation for some is to attack the very concept of home-education. The latest is Fraser Nelson. He lets the cat out of the bag when he says that it became worth worrying about only now that it has grown, partly thanks to the epidemic. It is not the failure of home education, in other words, that Nelson is worried about, but its success.