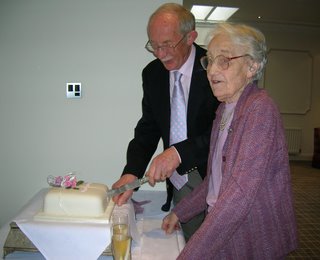 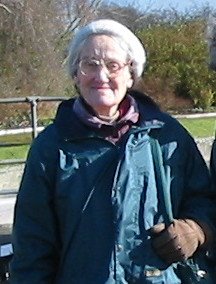 See also the report of her funeral, here.
Posted by Joseph Shaw at 6:21 pm