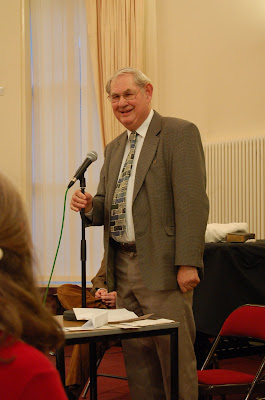 David Foster's Requiem Mass will be celebrated at the Cathedral Church of St Mary and St Helen, Brentwood on Tuesday 13th January 2009 at 1pm. The celebrant will be Fr Nicholas Schofield (Roman Miscellany).
Posted by Joseph Shaw at 11:19 am