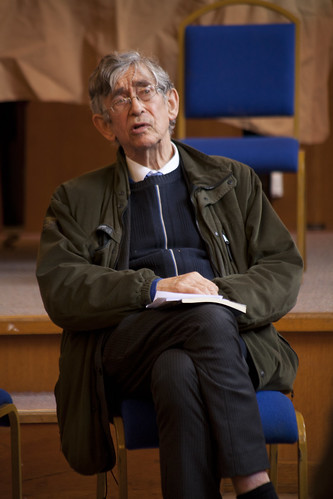 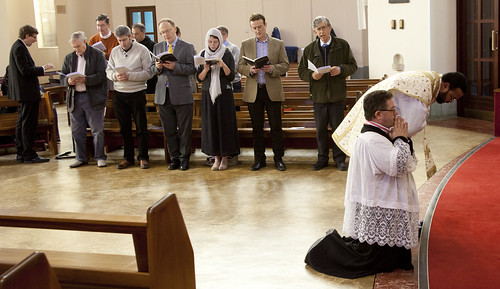 He told us that he had first learnt the Te Deum as a choir boy at Westminster Cathedral to sing at the formal arrival of Cardinal Griffin in 1946: he would have been 10, so this makes perfect sense. We were fortunate to have such a vibrant connection with the old days.

He was kind enough in 2012 to compose for the Latin Mass Society a setting of the Song of the Papal Zouaves, which we have in our Vademecum Peregrini and sing on the road to Walsingham. The words were recorded from 1861, but not the music.

We will not forget him. 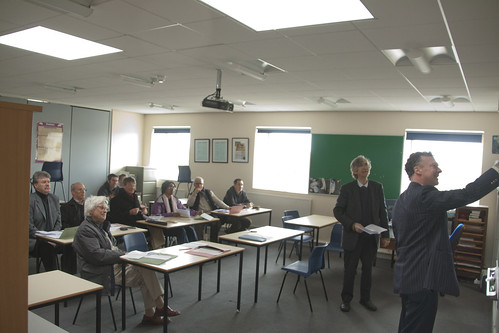