Who is Pope Francis punishing? 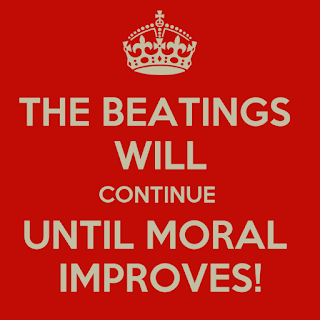 In his Apostolic Letter Traditionis Custodes and its covering letter, Pope Francis is introducing stringent new restrictions on the celebration of the ancient Latin Mass, now called not the Extraordinary Form but simply the 1962 Missal or “earlier Missal.”

Pope Francis writes, in the letter, that the use of the 1962 Missal is

often characterized by a rejection not only of the liturgical reform, but of the Vatican Council II itself, claiming, with unfounded and unsustainable assertions, that it betrayed the Tradition and the “true Church”.

Pope Francis indicates that this concern, and the desire for measures such as those he has adopted, has been expressed by bishops responding to the survey on the implementation of Summorum Pontificum which the Congregation for Divine Worship carried out in 2020. This is very surprising, since those who had sight of the results consistently reported that a great many bishops were positive about the place of the Old Mass in their diocese. Even the French bishops, whose rather negative collective response was leaked, had to acknowledge many positive aspects of the phenomenon, and concludes that “if it [Summorum Pontificum] honors a principle of reality, then a tireless work of unity is always necessary.” What the French bishops had in mind, to assist this “work of unity,” was things like reconciling the calendar and lectionary, issues which Pope Francis has not broached.

Read the whole things there.