Photos of LMS AGM and Annual Mass in Westminster Cathedral 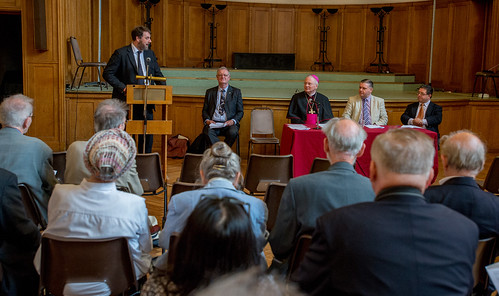 The AGM was addressed by Archbishop Thomas Gullickson, Nuncio to Switzerland and Lichtenstein. 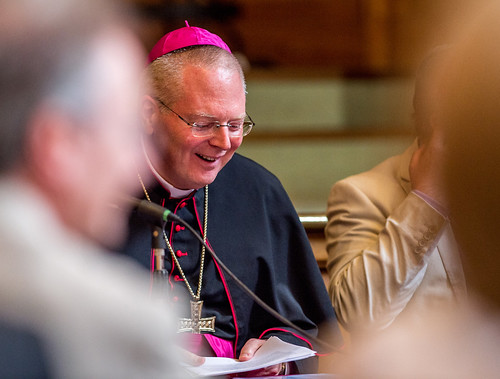 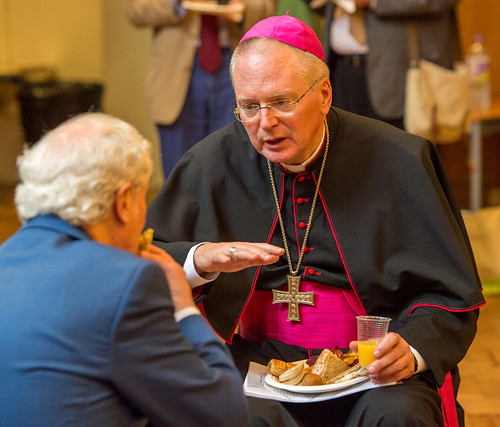 Here he is chatting, over lunch, with one of the Latin Mass Society's Patrons, Lord Gill. 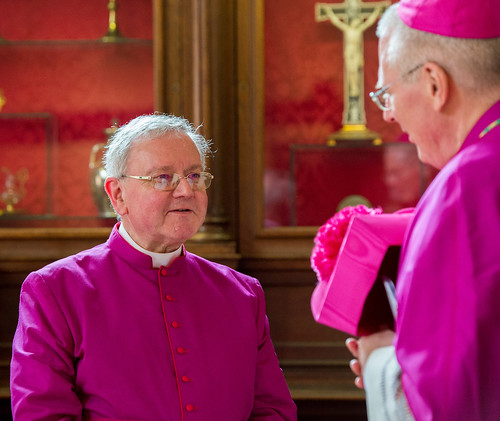 The Mass which followed the AGM was celebrated by our National Chaplain, Mgr Gordon Read. Archbishop Gullickson sat in choir. 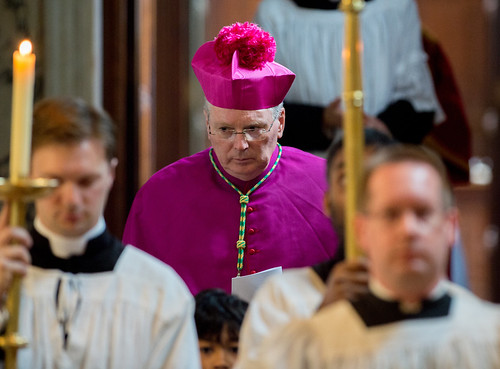 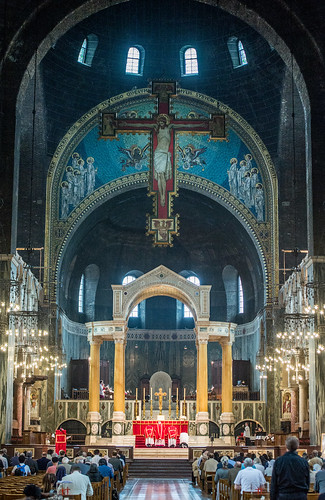 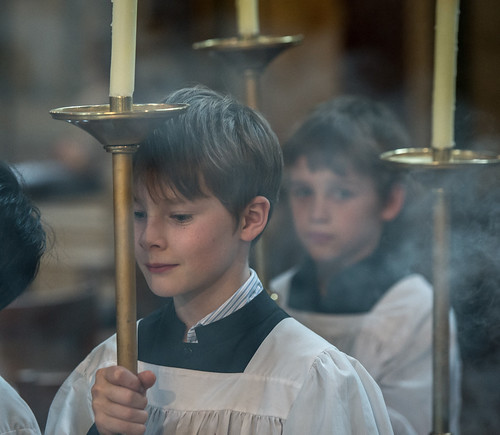 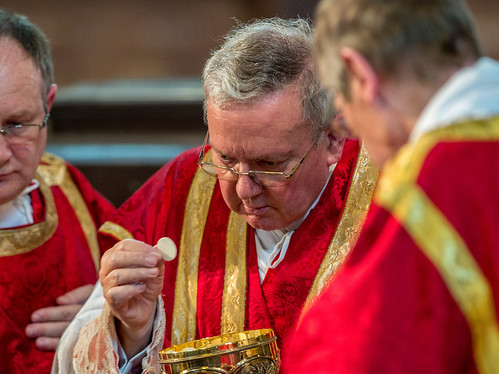 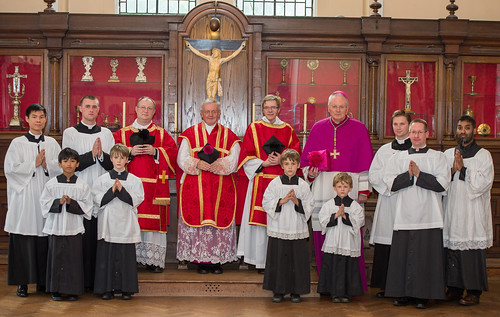 Mgr Read was assisted by Fr Matthew Goddard FSSP (deacon), and Fr Mark Elliot Smith of the Ordinariate (subdeacon). We were blessed with three Fraternity seminarians in the serving team, including Matthew Palmer the Master of Ceremonies.

Support the work of the LMS by becoming an 'Anniversary Supporter'.
Posted by Joseph Shaw at 10:51 am