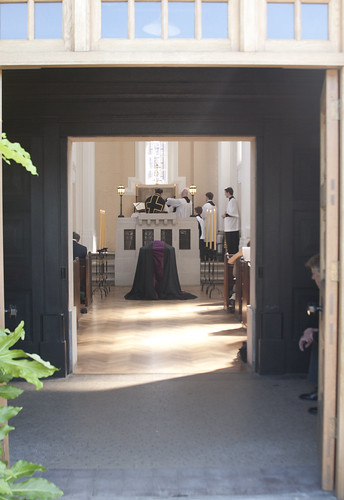 The rather odd-looking chapel is a municipal mortuary chapel, in Chiswick New Cemetry. Although designed with a rather different kind of liturgy in mind, we were able to have the Traditional Mass there without serious difficulty. Although we only managed to fit two candlesticks on the tiny altar. 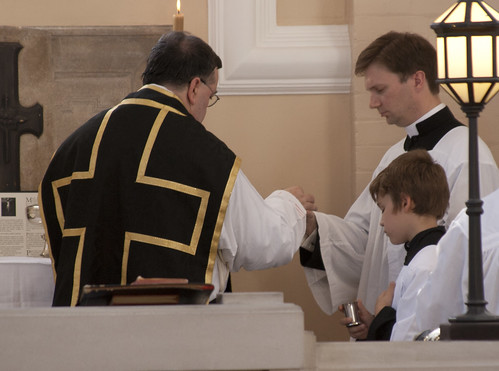 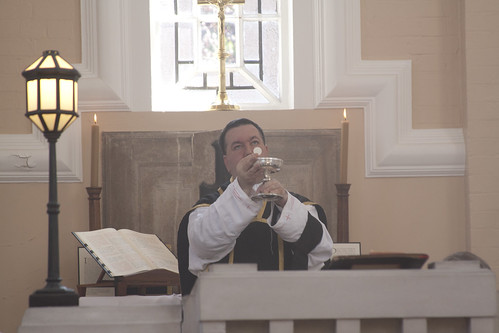 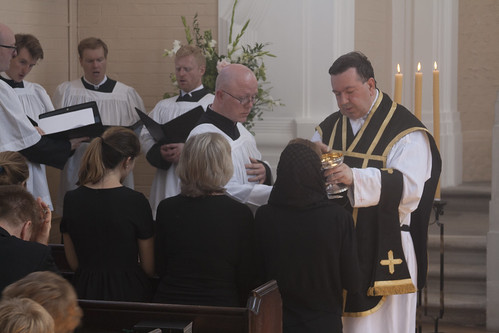 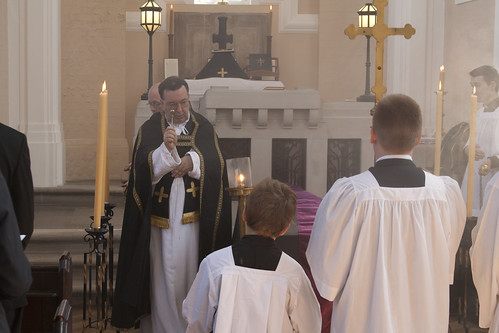 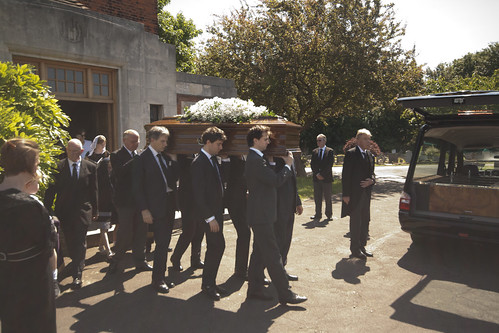 May the angels lead you into paradise: may the martyrs receive you at your coming, and lead you into the holy city, Jerusalem. May the choir of angels receive you, and with Lazarus, who once was poor, may you have everlasting rest. 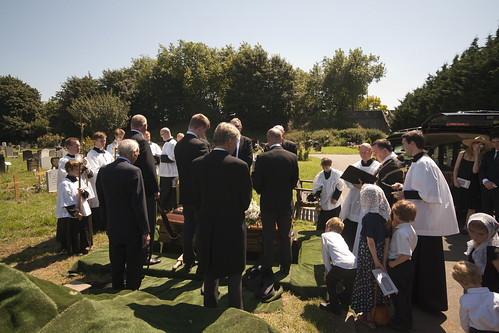 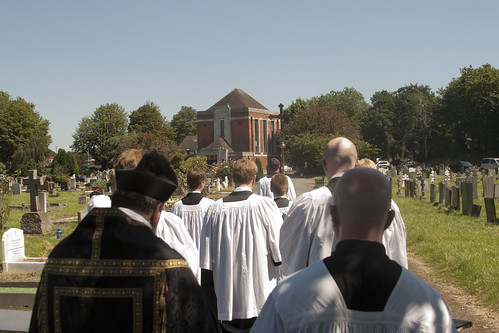