Requiems in November: London and Oxford

On Saturday, 5th November 2016, the Latin Mass Society will have its Annual Requiem Mass in Westminster Cathedral at 2.00pm. This will be celebrated by Bishop Mark Jabalé O.S.B., Emeritus Bishop of Menevia. The MC will be Canon Poucin de Wouilt ICKSP. 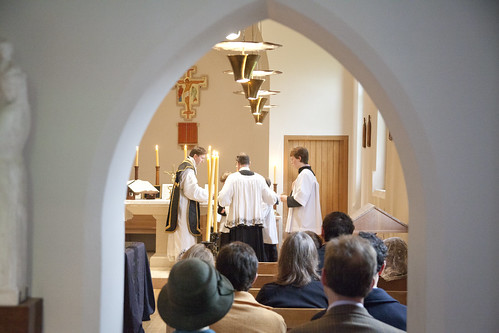 A work of pietas undertaken by current and former members of St Benet's Hall, to offer Mass for the repose of former members and benefactors of the institution, facilitated by the Latin Mass Society. 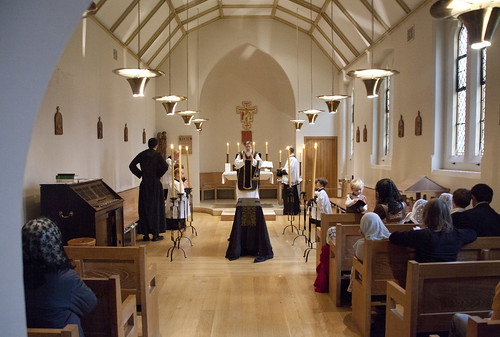 If a Catholic institution of any kind does not have an annual requiem for this intention, then it should do. 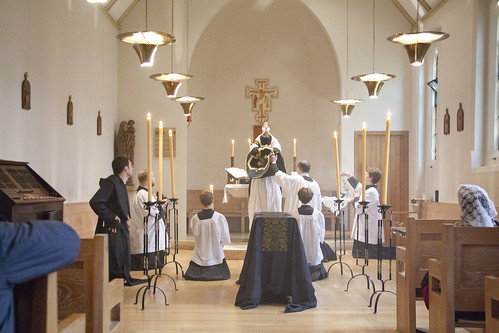 The celebrant was Fr Edward van der Burgh of the London Oratory, a former JCR President. 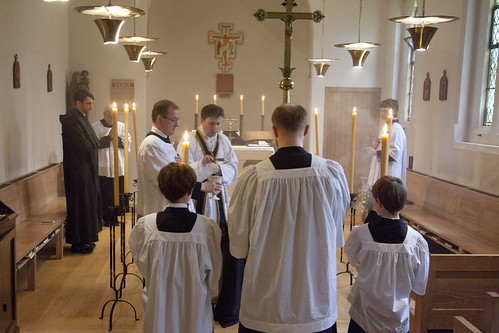 We had a simple catafalque for the 'absolutions', a beautiful ceremony after Mass in which the celebrant blesses the absent bodies, represented by the catafalque, with holy water and incense. 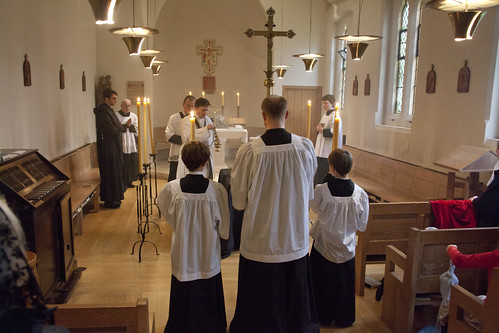 Mass was sung, and accompanied by the Schola Abelis, a chant schola composed of students and senior members of Oxford University, and 'townies' too.

Support the work of the LMS by becoming an 'Anniversary Supporter'.
Posted by Joseph Shaw at 12:02 pm