Photos of High Mass in Blackfriars

Yesterday the Oxford Dominicans celebrated a High Mass in their own, proper, rite, the ancient Dominican Rite, in honour of St Hilary of Poitiers.


The Dominican Rite is different in a number of ways from from the Roman Rite, even though they share the same basic structure and most texts. The faithful will see the clergy doing things when in the Roman Rite they'd be waiting for singing to finish, between the Epistle and Gospel. 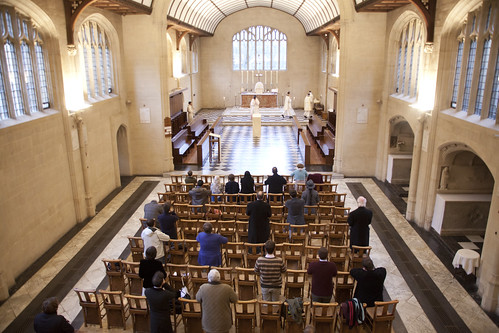 The Dominican Rite has its own chant book - Graduale - with chants mostly very clearly related to ones in the Roman Graduale, but with a number of differences both of text, melody, and style. It is very interesting to sing it, but it can be tricky for singers used to Roman chant. The Schola Abelis, who accompanied this Mass, did pretty well, under our excellent cantor Daniel Tate. 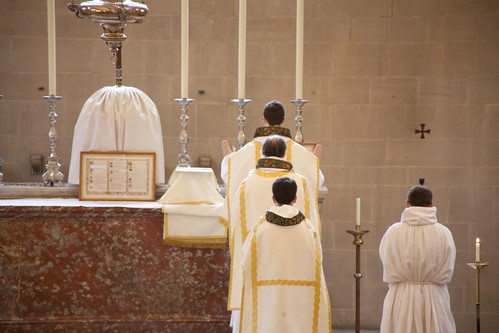 The Dominicans also have certain gestures of their own, their own way of handling the thurible, and no doubt all sorts of things I've not noticed. 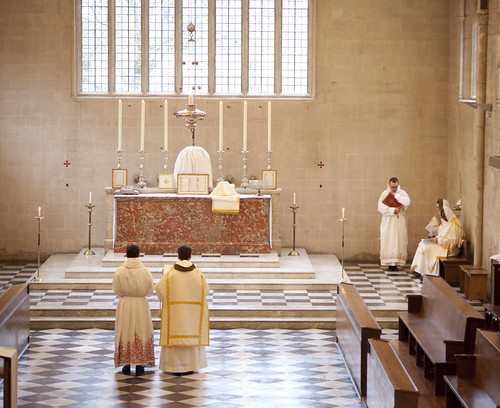 It is wonderful to see this as High Mass, which is the normative form of any ancient liturgy, where the ceremonies are found in full.

The celebrant was Fr Matthew Jarvis, OP, with Fr Richard Conrad OP as Deacon, and Br Joseph Bailham, OP subdeacon. All are members of the Oxford community. 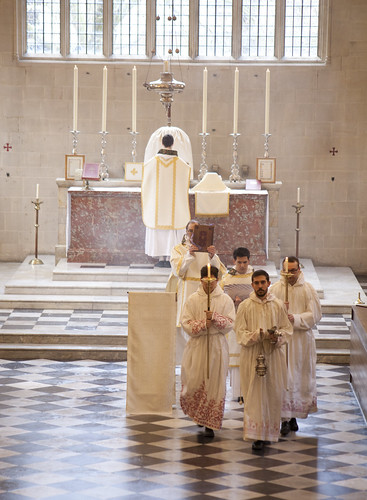 Fr Richard Conrad preached a very interesting sermon on St Hilary. There was a good congregation, despite limited publicity, with more than fifty people in attendance. 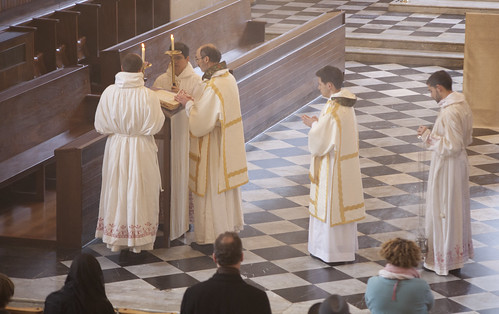 The Latin Mass Society promotes all legitimate ancient rites, and the Dominican Order neither reformed or suppressed their Rite, but simply decided to stop using it when the OF was promulgated. Today all Dominican priests have the right to celebrate it. (There exists a reformed version of the Carthusian Rite and, amazingly, of the Rite of Braga, but as I understand it the Carmelites and the Premonstrensians followed the example of the Dominicans and simply adopted the reformed Roman rite. So much for Vatican II's emphasis on variety.) 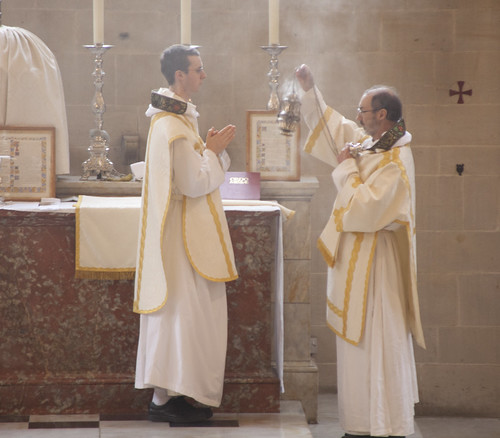 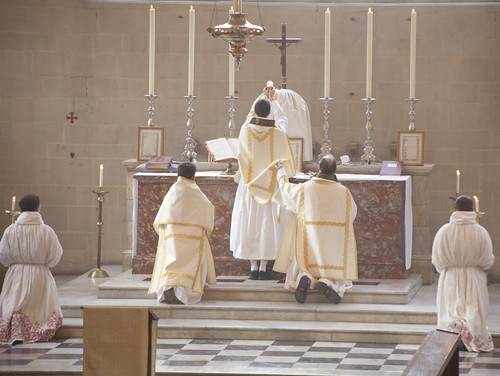 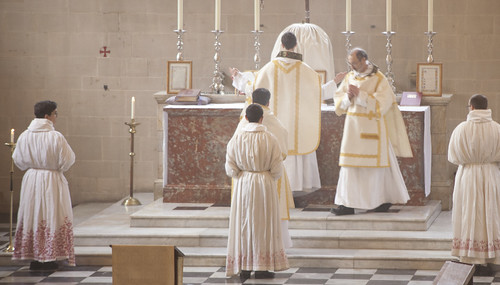 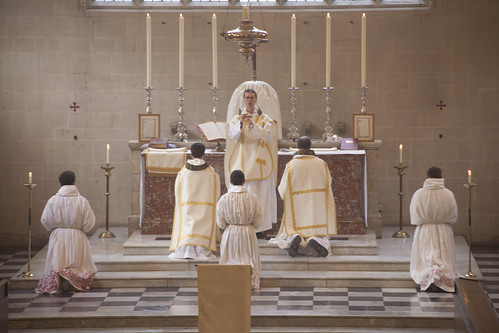 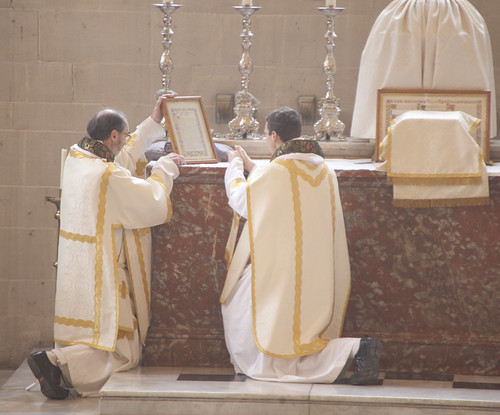