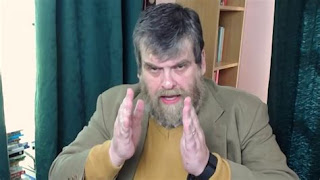 Part 2: Theosophy and the roots of the New Age (Podbean)

Roger Buck was born in California, was brought up partly there and partly in England, and has also lived in various places on the Continent. He is currently living in Ireland. He spent close to three years living at the New Age centre at Findhorn in Scotland, and nearly twenty years in the New Age milieu, before his conversion. Roger’s conversion story is described in his book Cor Jesu Sacratissimum, which defends the Latin Mass and details the tragedy of the post-Vatican II Church.

More about Roger Buck can be found here: 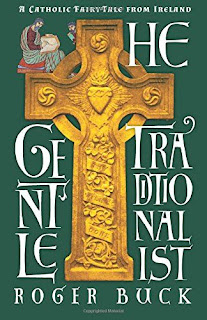 The Gentle Traditionalist: A Catholic Fairy-Tale from Ireland (2015) (LMS Shop)