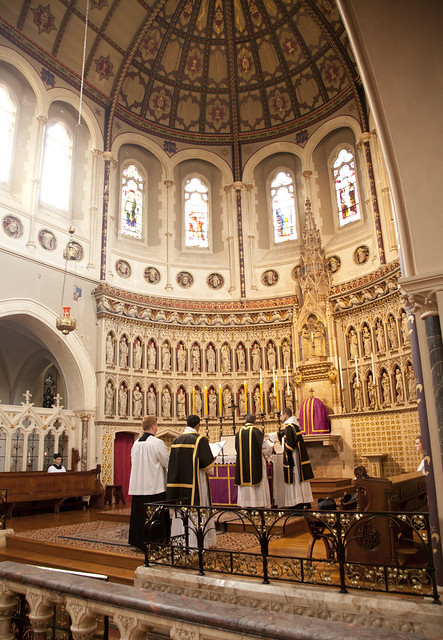 As it has been every year since I started this series of annual Requiem Masses, it was celebrated by Fr Edward van den Burgh of the London Oratory, an alumnus of St Benet's Hall. The first of these took place in 2011, though we missed one or two due to Covid. 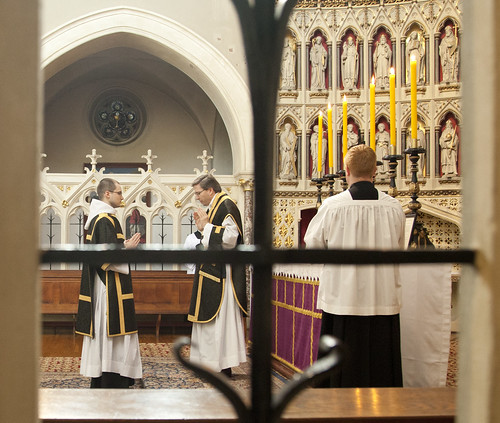 The first time I proposed such a Mass, to the last Master of the Hall who was a monk, Fr Felix Stevens, refused to allow it in the Hall chapel. However, I tried again with his successor, and it became an annual event.
This year, for the first time, it could not take place in the Hall chapel because the Hall has closed permanently. The buildings have been bought by St Hilda's College. I would like to thank Fr Nicholas Edmonds-Smith of the Oxford Oratory for allowing us to use the Oratory church -- which is a few hundred yards from where the Hall used to be. 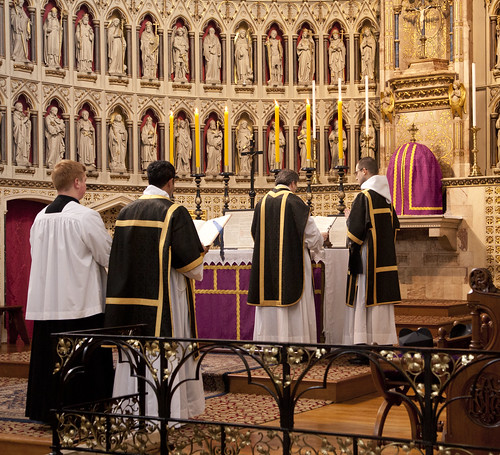 The deacon was Dom Stanislaus Mycka of Farnbrough Abbey; the subdeacon was Br Joseph of the London Oratory. Mass was accompanied with chant by the Schola Abelis under Daniel Tate. 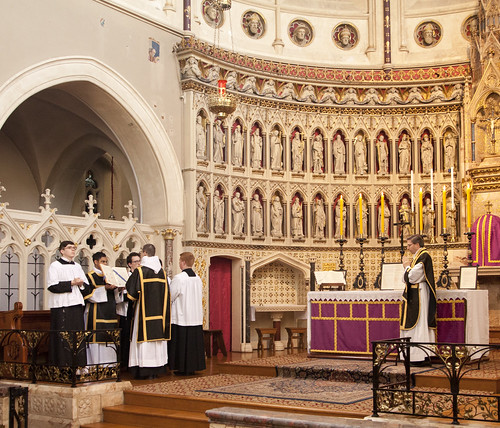 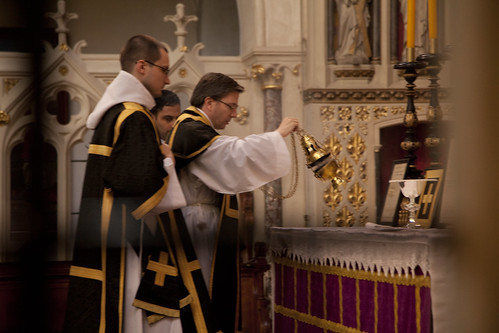 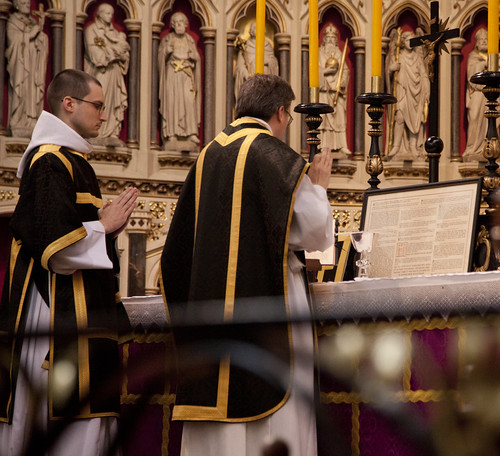 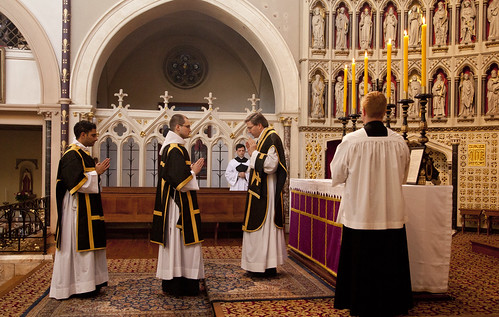 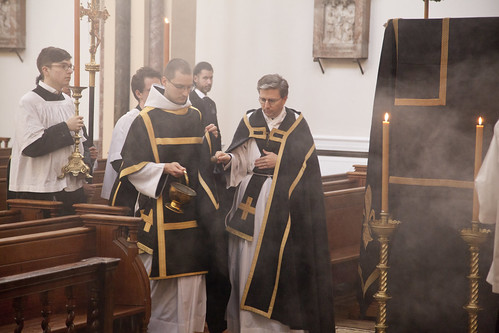 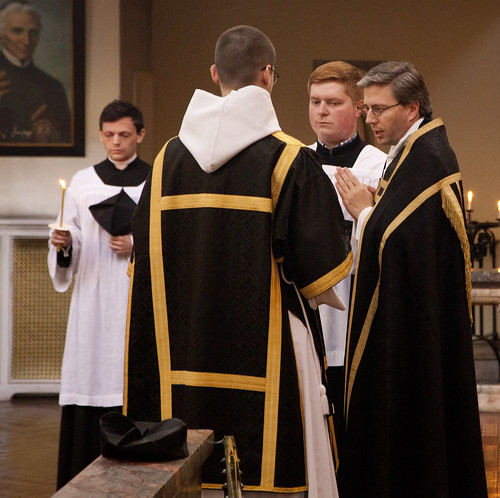