There has been quite a bit of research in recent years on the dangers of over-praising children. The latest, reported in The Independent, says that if you give exaggerated praise to the work of an insecure child this has been shown to lead the child to take the easiest work option on the next occasion. They infer that the child is worried about falling short of the impossibly high standards which have been claimed for the first bit of work.

This might seem counter-intuitive, but on reflection it makes sense. If you get this exaggerated praise, you think both that you don't really deserve it (you are a fraud), and that you want it to carry on if possible. Given your own assessment of your abilities, the best way to get it to carry on would be to attempt something as easy as possible. (There is a similar problem with praising ability instead of effort.)

Thinking of the media's adulation of the Holy Father, the question arises as to whether over-praising can have a similar effect on Popes as on children, or whether at some level of consciousness the world's secular media think it will. There is, in fact, an historical precedent: Bl Pope Pius IX. 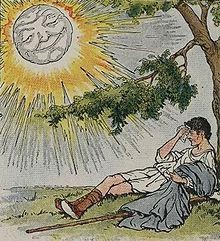 Pius IX was elected to a chorus of praise from liberals. As Pope, he released all the Papal States' political prisoners and created an elected assembly for the first time. The liberals pushing these and other reforms went to extraordinary lengths to keep the praise coming. They organised spontaneous demonstrations of enthusiasm from the Roman populace to greet his carriage-rides around the city, and composed songs of praise for people to sing. If he hesitated in his reforms, these would be turned off like a tap, to demonstrate the people's disappointment.

This extraordinary circus carried on, from his election in 1846, only until the revolutions of 1848. 1848 demonstrated just how nasty and dangerous the radicals were, and how little the apparently-civilised and humane liberal intellectuals could control them. The necessary efforts to restore order created the image of the ultra-conservative Pius IX we all know and love, especially since he ended up having the longest Papal reign in history, of 32 years, so the conservative phase lasted a lot longer than the liberal one.

Maybe the liberal media have been reading Aesop's Fables and have realised that you can get the results you want from being nice more easily, sometimes, than from by being nasty. For the most part they failed to bend Pope Benedict to their will. Their agenda is exactly the same now as it was a year ago, but the means have changed. It takes a different kind of courage to resist praise, than to resist criticisms. 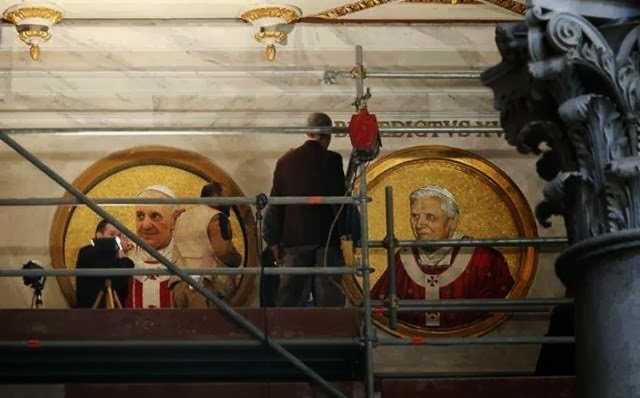