Cardinal Müller on the liberal agenda 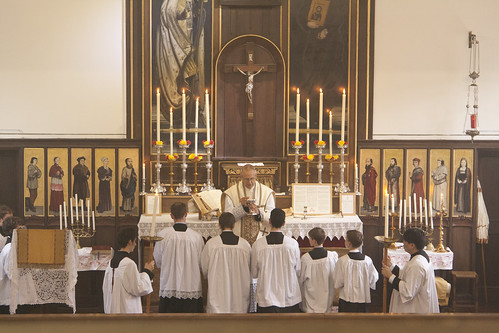 These astonishing but perceptive words of Gerhard, Cardinal Müller, former Prefect of the Congregation for the Doctrine of the Faith, from an interview with Catholic World Report, deserve as wide an audience as possible.

They consider the secularization and de-Christianization of Europe as an irreversible development. For this reason the New Evangelization—the program of John Paul II and Benedict XVI—is in their view a battle against the objective course of history, resembling Don Quixote’s battle against the windmills. They are seeking for the Church a niche where it can survive in peace. Therefore all the doctrines of the faith that are opposed to the “mainstream,” the societal consensus, must be reformed.

One consequence of this is the demand for Holy Communion even for people without the Catholic faith and also for those Catholics who are not in a state of sanctifying grace. Also on the agenda are: a blessing for homosexual couples, intercommunion with Protestants, relativizing the indissolubility of sacramental marriage, the introduction of viri probati and with it the abolition of priestly celibacy, approval for sexual relations before and outside of marriage. These are their goals, and to reach them they are willing to accept even the division of the bishops’ conference.

The faithful who take Catholic doctrine seriously are branded as conservative and pushed out of the Church, and exposed to the defamation campaign of the liberal and anti-Catholic media. 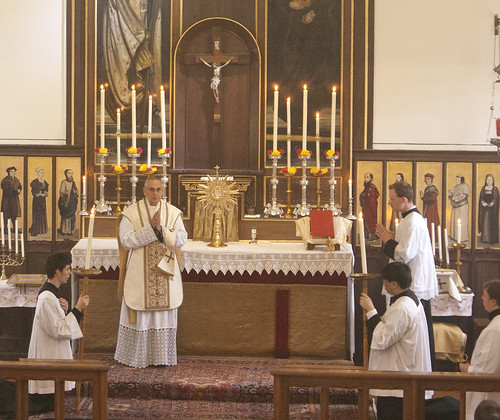 It is important to recognise the shape of the liberal project.

1. It is not motivated in the first place by a rejection of the Faith. It is motivated by a reading of history which concludes that a restoration of Catholic culture is impossible, and that in order to survive the Church must find ways to accommodate herself to the hostile secular culture.

2. This process of adaptation, however, leads to a rejection of the Faith. Once the Real Presence, the historic understanding of sin and the priesthood, and the Indissolubility of Marriage have gone, it's not Catholicism any more. This is not consciously accepted by the liberal, however, who thinks he's rejected the chaff and kept the wheat.

3. Implementing the liberal strategy means dialling back any attempts at evangelisation which look as though they are in danger of being successful. It is not the tone or the liturgical preferences or the bad manners of the leaders or followers of this or that apostolate which is the problem. The problem is anything which draws attention to and makes attractive those aspect of the Faith which the liberal thinks should be jettisoned for the good of the Church. 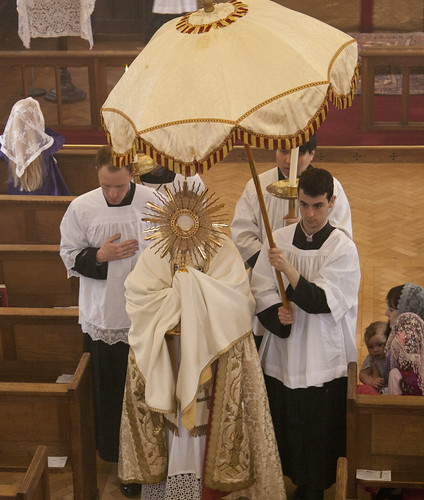 This is a difficult point to grasp but it is important. The answer to the question 'is liberal Catholicism a diabolical conspiracy to destroy the Church?' is 'No': liberal Catholics are almost always sincere, often pious, frequently hard-working, with a serious analysis of the situation of the Church and the World which focuses on genuine, difficult realities about the current state of things.

The problem is that they strategy they have adopted, unlike traditional apostolic work, requires not just that they do things; it requires other people to stop doing things. This pushes them into a position in which they end up doing their utmost to shut down entirely orthodox and pastorally effective initiatives. Indeed, the more orthodox and the more effective, the more they must be shut down. And this looks quite remarkably like a diabolical conspiracy to destroy the Church. 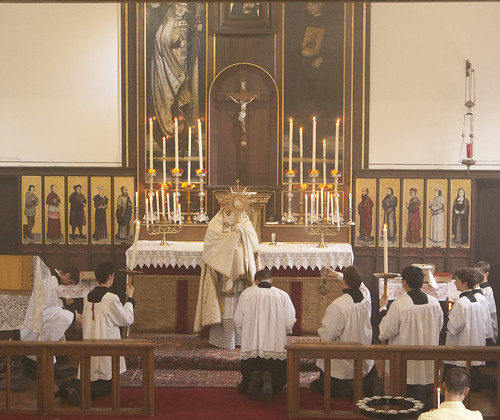 Support the work of the LMS by becoming an 'Anniversary Supporter'.
Posted by Joseph Shaw at 11:28 am