Western Civilisation has got to go! 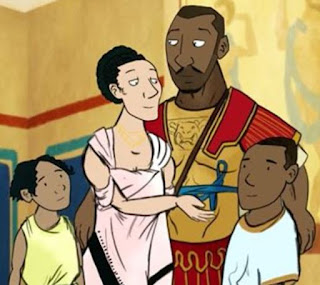 
A lot of academic subjects have been infected with political correctness. Today, we are seeing on the streets and in the newsrooms some of the consequences.
Not only are activists defacing and toppling statues of the kinds of people their university lecturers dismissed as “dead white males,” but they are being defended by journalists and politicians.
The defacement of the statue of the man who, more than anyone else in Europe, opposed Fascism, Winston Churchill, and the memorial of the men and women who died in their tens of thousands for this cause, the Cenotaph in London, is not about opposing “racism” and “fascism.” It is about denigrating and removing from public view manifestations of the “Western Civilisation” that has been denigrated and reviled, especially in second-rate academic institutions, for the last 30 years.
Some academic disciplines have fared better than others. One of the least affected, Classics, is now under sustained attack by people who regard the whole idea of the study of ancient Greece and Rome as intrinsically problematic. I don’t think this is primarily about the colour of ancient Romans’ skins, and efforts by trendy Classicists like Dr. Mary Beard to point out (correctly) that ancient Rome was ethnically diverse, and that a black officer in Roman Britain was perfectly possible, will not be enough to get the activists off their backs.
Read the whole thing.


Support the Latin Mass Society
Posted by Joseph Shaw at 10:03 am