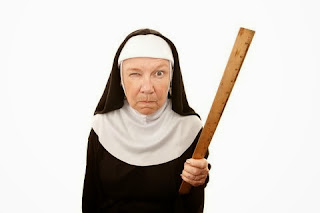 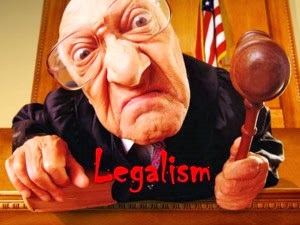 In the next post I will compare Traditional Catholics and Liberals, from a Fransiscan perspective.
Posted by Joseph Shaw at 3:30 pm