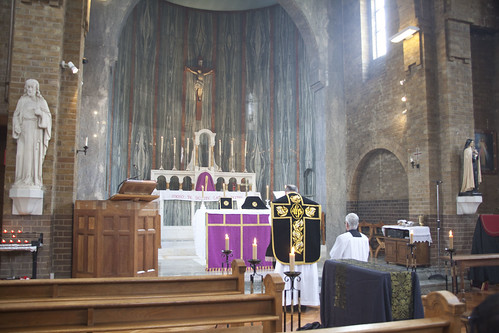 Last November the Latin Mass Society distributed to members a new booklet on how to have a traditional Requiem Mass at one's own, or a loved one's, funeral. This is available for free download and copies can be bought from the LMS office. 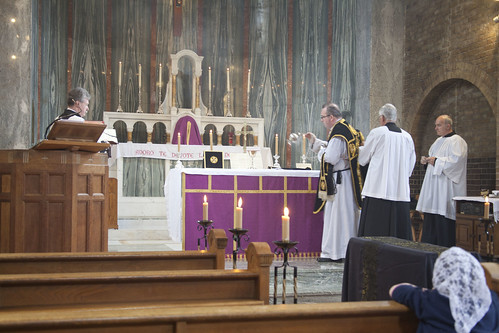 I'm sure many readers of this blog give a 'Mass offering' to a priest to say a Mass for the intention of a departed loved on near the time of the anniversary of death. The church also makes special provision - which is to say, encourages - the saying of a Requiem Mass on anniversaries, to be exact on the week, the month, and the year, after either the death or the burial. The special provision is to raise the 'class' of the votive Mass so it can be said on a a greater number of days - in effect, only Sundays important feast days exclude it. (Nb also the anniversary doesn't have to be exact.) 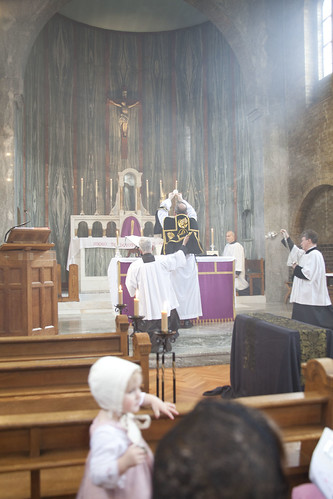 Since the Requiem Mass is obviously specially suited to praying for the dead, and a Mass specially organised in addition to the weekly schedule can be a good opportunity for an extended family to meet to remember a loved one, particularly on special anniversaries, this practice should be more widely known and used. 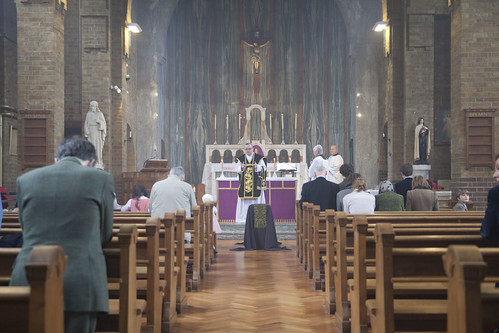 Last weekend I organised a Requiem for the tenth anniversary of a family member. As well as the Mass itself, we had the 'absolutions', the blessing with holy water and incence which is done to the coffin at a funeral, to a sort of dummy coffin (a catafalque), representing the deceased. 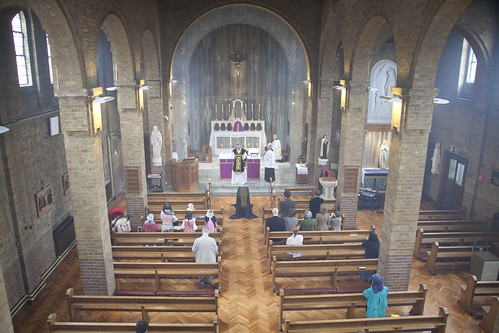 It was sung, and I engaged professionals (Cantus Magnus) to accompany it, which they did beautifully. But a Low Mass has its own special quality, and you can still have the absolutions if it is not sung. 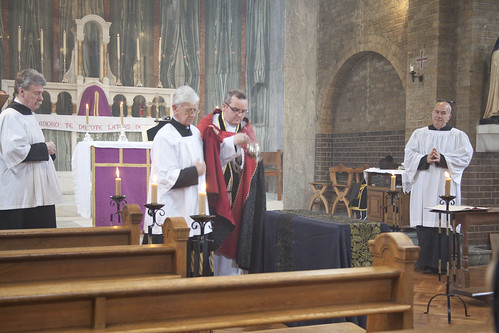 This Mass took place in Our Lady of Lourdes, Uxbridge, and was said by the parish priest Fr Nicholas Schofield, who also gave a lovely sermon. The location was dictated by, among other things, the locations of my extended family. 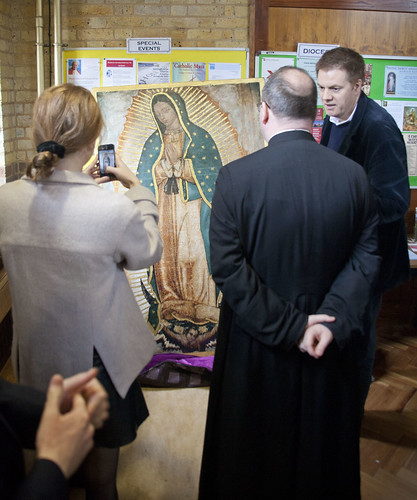 By coincidence Mass was also attended by a special image of Our Lady of Guadaloupe which is currently on a tour of family homes in England. It was being handed over from one family to another. This is the image which was present at World Youth Day in Madrid in 2011 with Pope Benedict.

Get organised about your own arrangements, and don't forget those who went before.
Posted by Joseph Shaw at 10:38 am