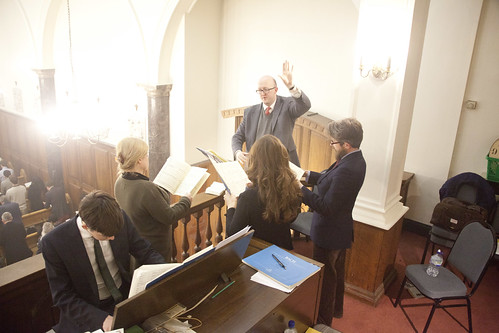 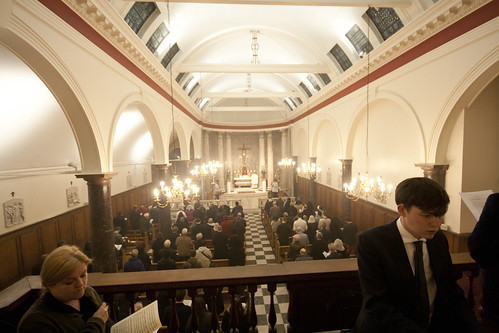 As the winner of the Prize, Marco received £500 in addition to the performance.

Classical pianist Matthew Schellhorn founded the prize in 2014 to foster artistic endeavour and encourage excellence in the Sacred Liturgy. The prize is open to composers aged 26 or under, regardless of nationality, who are studying, or have studied at any conservatoire or university in England or Wales.

Marco, 20, from Prenton on the Wirral, said: ‘It was an honour to hear my piece performed. It was a beautifully moving service.’ 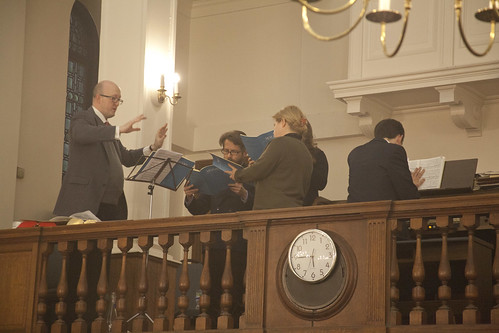 Matthew Schellhorn, who conducted the performance at St Mary Moorfields said: ‘It was a pleasure to perform Marco’s piece on Holy Saturday. I found it very effective indeed and all the singers really enjoyed getting to grips with it in rehearsal. Many people said afterwards how much they enjoyed the piece and – importantly – how much it complemented such ancient ceremonies. I shall follow Marco’s career closely.’

The Schellhorn Prize is supported by Latin Mass Society, which supported the performance. Chairman Joseph Shaw said: ‘We congratulate Marco Galvani for so successfully putting modern musical techniques and style to work for the Church, for the liturgical tradition, and for the glory of God. He has demonstrated that the Church’s musical patrimony is not all in the past: that today’s composers can continue to add to it.’ 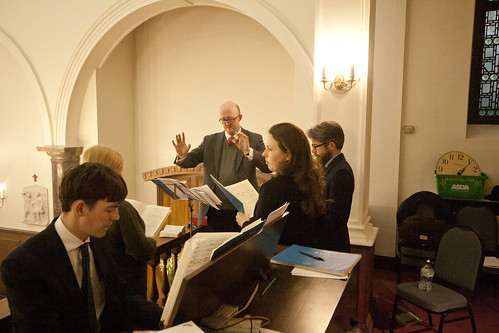 Support the work of the LMS by becoming an 'Anniversary Supporter'.
Posted by Joseph Shaw at 11:09 am