This year I was able to get to the Latin Mass Society's longstanding pilgrimage to Glastonbury, one of the ancient holy places of Europe. It generally takes place on the first Saturday of September. 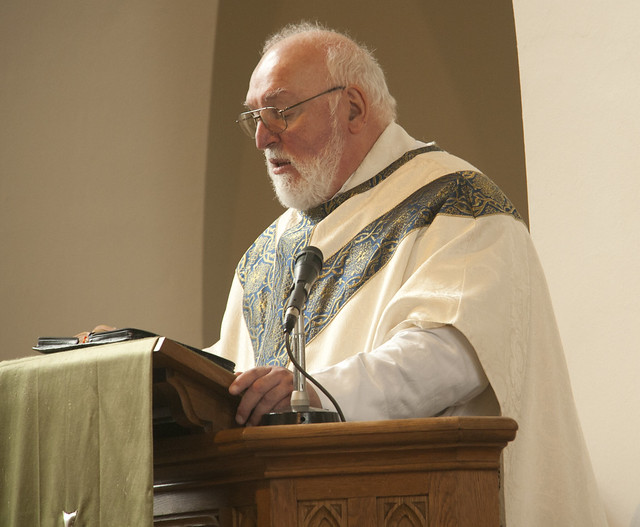 A Sung Mass was celebrated by Fr Philip Thomas. By coincidence, it has been announced that another priest of Clifton who has done much for the Traditional Mass, Fr Bede Rowe, will be taking over as Parish Priest of Glastonbury. 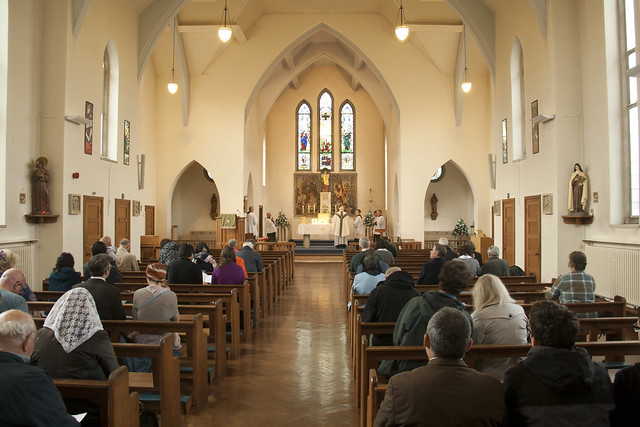 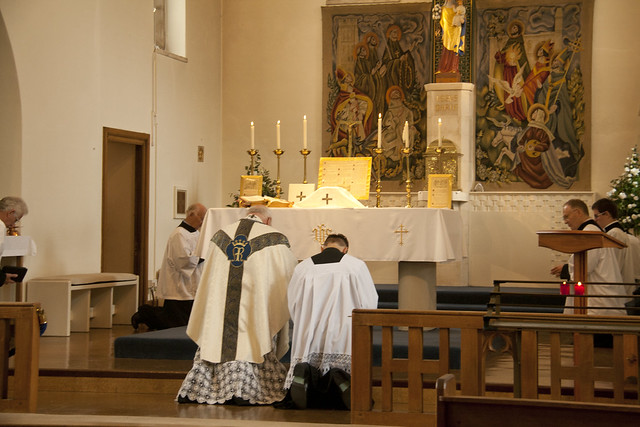 Support the work of the LMS by becoming an 'Anniversary Supporter'.
Posted by Joseph Shaw at 7:12 pm