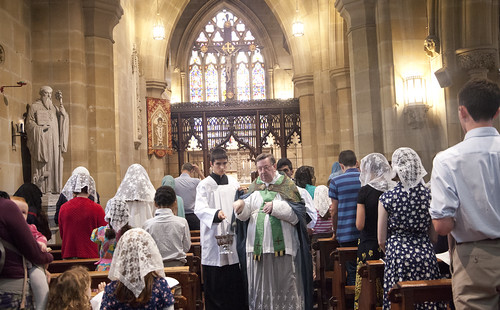 Asperges at Mass on the first day (Sunday) 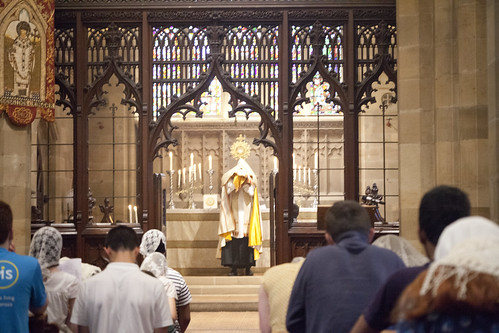 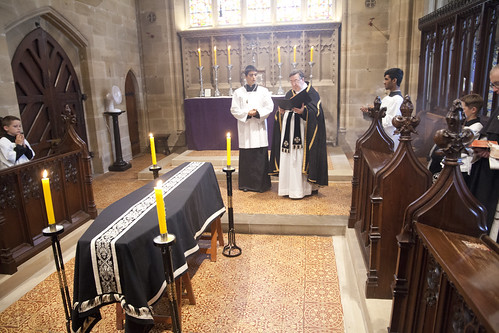 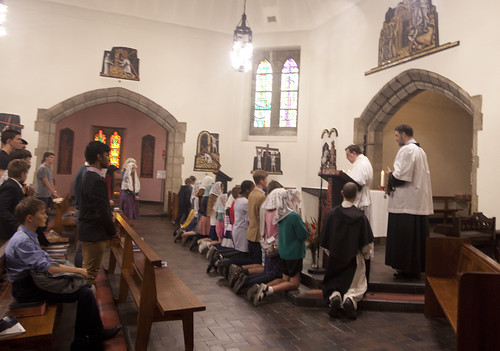 We made a pilgrimage to Aylesford. After Mass some of the children were clothed with the Brown Scapular. 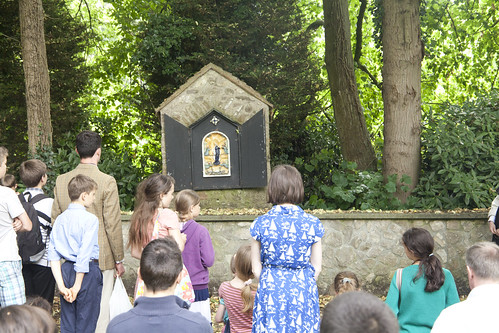 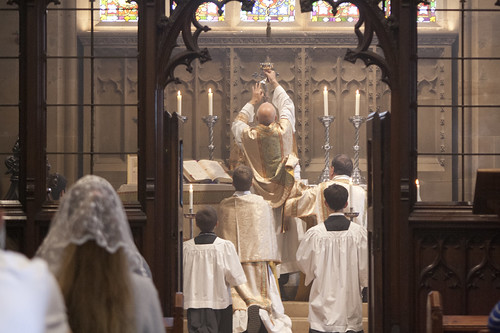 High Mass in the Shrine. 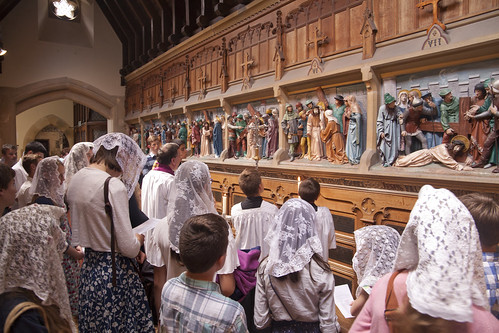 On Friday, we had Stations of the Cross, in the Shrine.

Football in the grounds of the Retreat Centre. 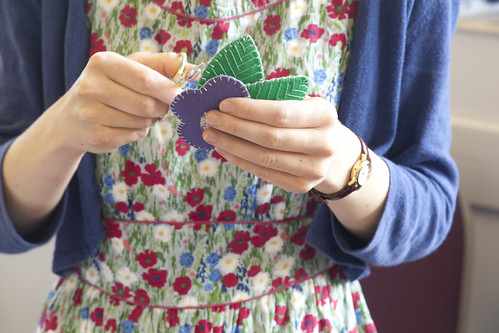 This year's sewing project (for those not playing football!). 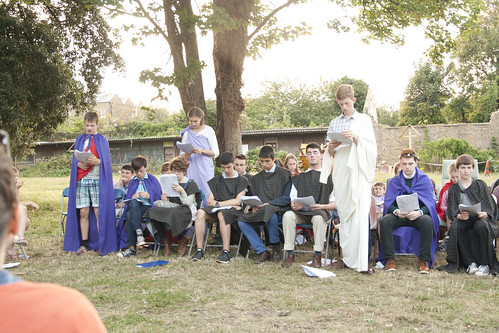