A gesture characteristic of the Dominican Rite, and not found in the Roman Rite: just after the Consecration.

Mass last Saturday was for Bl Margaret Pole, Countess of Salisbury, executed by Henry VIII out of hatred for the Catholic Faith on 28th (or 27th) May 1541. She was the daughter of George, Duke of Clarence - the one done to death in butt of wine in Shakespeare's Richard III (and, extraordinarily, probably in real life as well). Henry VII married her off to a loyal relation of his, Richard Pole, and she became lady in waiting to Catherine of Aragon, both during Catherine's engagement to Prince Arthur, who died, and when she was married to Henry VIII. Margaret's son Reginald Pole, in holy orders on the continent, wrote against the break with Rome, and two of her other sons were executed for treason (ie, Catholic sympathies).

As a Plantagenant, a Catholic, an associate of Queen Catherine, and the mother of Cardinal Pole, Henry VIII had no shortage of reasons to hate her. Nevertheless she remained in the Tower for two years before the king ordered a hasty and almost botched beheading, when she was 67. 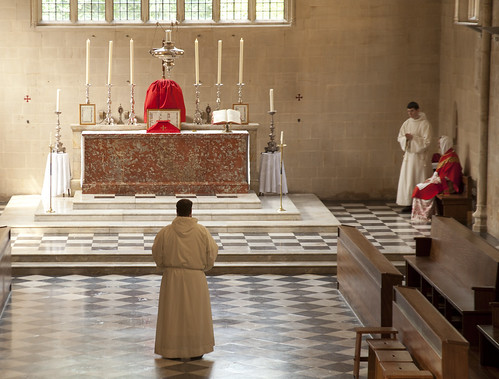 This was the first Dominican Missa Cantata I have attended. The Epistle was sung by a cleric. 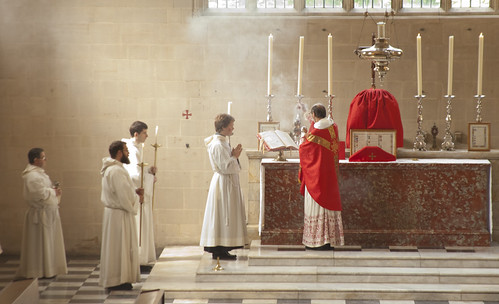 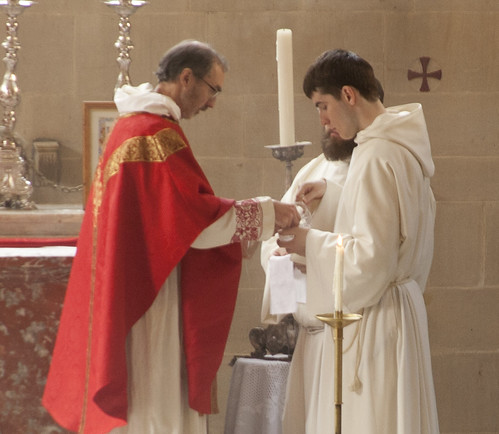 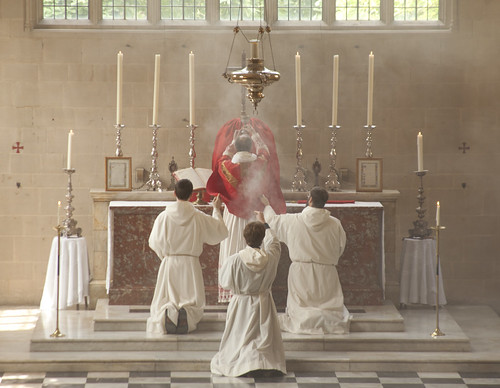 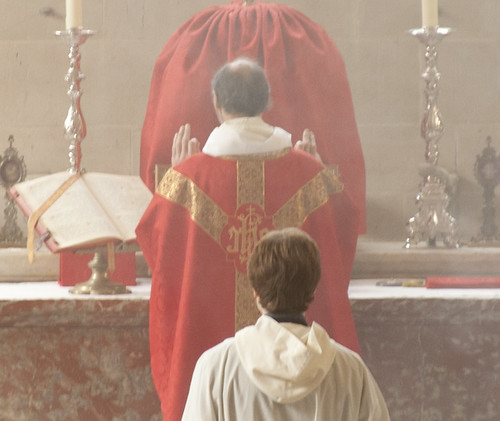 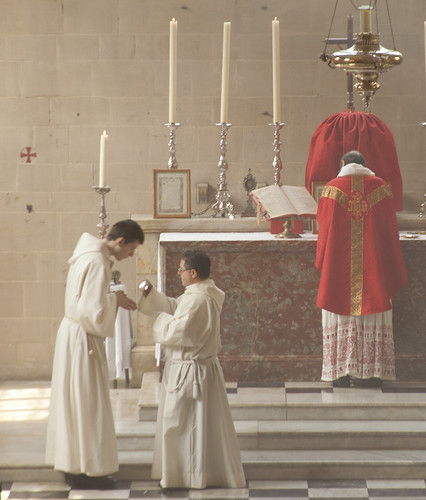 Another characteristic of the Dominican Rite: the use of the Paxbrede at the kiss of peace, for clergy, servers, and religious in choir. In the Roman Rite the Pax is normally given by the 'emplexus', embrace, but this only happens at Solemn Mass. The Roman Rite does use the Paxbrede for Prelates sitting in choir in Low Mass, and interesting the Pax is extended to the congregation using the Paxbrede in Spain and its former possessions, as was the practice in England in the Middle Ages. 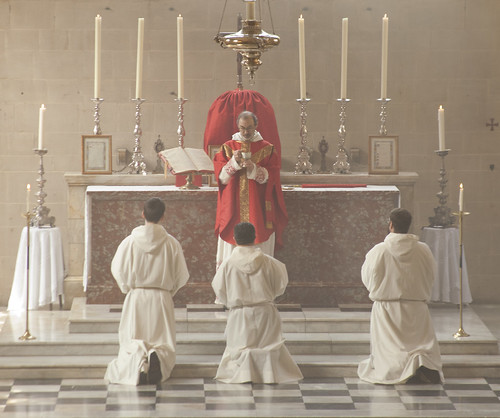 Support the work of the LMS by becoming an 'Anniversary Supporter'.
Posted by Joseph Shaw at 5:26 pm