Reposted from June 2014. The old comments are strictly for masochists only, though they illustrate some of the confusions I am trying to address in this post. 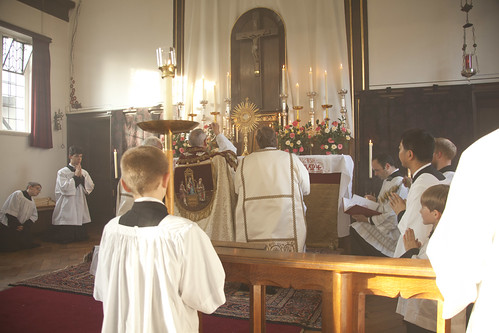 My philosophical interlude about fashion continues: part 1 is here.

In the last post about fashion, Queen of Puddings said that if we focus on beauty, modesty will follow. This was qualified by noting that the judgments about beauty we should be making are judgments by people who value modesty. To put the matter more simply, what is at issue is a correct understanding of beauty. It will take into account all the things relevant to the object at issue.


The commenter Timothy Graham (here) makes a good point, that in our theological sources 'modestia' is not primarily about avoiding sexual sins. (That would be 'continentia.' The contrast would be with 'luxuria', whereas the contrast with modestia is 'vana gloria'.) Of course avoiding giving scandal to others, causing them unnecessary temptation, is an issue in this fallen world, where we are afflicted with sinful concupiscence: the desire for sinful pleasures, which Adam and Eve did not have. (Which is why they had to be tempted by the Devil, and not just by their own desires springing from within.) The point is that, where clothes are concerned, the 6th and 9th Commandments are only a part of what we should be thinking about, and while setting limits to what we can wear, it is not the most important issue. The most important issue is how the clothes make us look. Will anyone disagree with this? Once we exclude clothes which excite lust, we choose clothes which are appropriate and becoming, for the occasion at hand.

What makes one thing beautiful does not make another thing beautiful. As Plato observed, if you think purple is the most beautiful colour, you still shouldn't try to beautify a statue by painting the eyes purple. 'Euphronsia' keeps telling us that the naked body is beautiful. It certainly can be. But it would be out of place at a cocktail party. In that context it does not have the beauty we are concerned about. 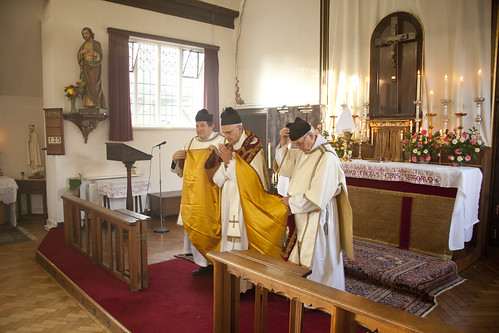 Catholics are concerned with beauty in this complex sense. There are many things which are beautiful in some contexts which are not appropriate to the liturgy, for example - such as operatic styles of music. We can even say that such music is not beautiful in the liturgy. This is perhaps best expressed by saying that it doesn't accord with good taste. A flower in the wrong place is a weed.

So we can talk about beauty, in this complete sense, and put it into the driving seat when we think about clothes. It has a certain relationship with the customs of the day, because we don't want to appear outlandish: what is outlandish lacks good taste. We can make generalisations about it in a number of respects. But we can't codify it. That is, you can't write a complete and self-interpreting rule-book.

This may be a disappointment to Catholics who want concrete guidance; the only genuine guidance will be vague and incomplete. This isn't because we need to read (or write) a bigger book, but because of its nature. Being able to get it right is being able to exercise a skill, which is also a virtue. The same is true of all the natural virtues: of prudence, justice, fortitude, and temperance, or indeed courage and friendship. You don't get them out of a book, but from training, practice, habituation: ideally, in the course of a good upbringing. 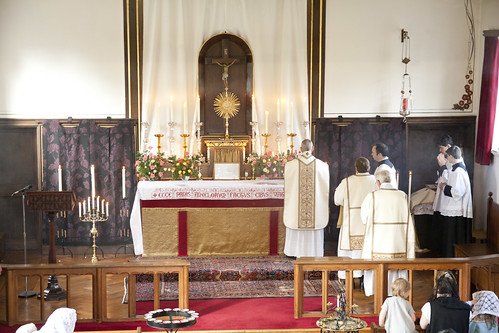 If natural virtues are cultivated by practice, in the case of good sense about clothes, this involves taking notice of clothes, learning about them, seeing what others wear and what works and what doesn't work, and thinking about why, and by following good example. We don't have to be rude to anyone, but we must allow ourselves to be discriminating.No one became a great artist by looking at every painting and saying 'sure honey that's nice' and turning back to his newspaper.One thing Traditional Catholics have certainly got right about modesty is that it is a moral issue. It is part of the moral life, and it is not just about 'what feels right to you'. But it is possible for Catholics to slip into the idea that important moral issues are simple ones, because we can appeal to a number of absolute moral prohibitions. There are some in the area of modesty - 'Don't go out naked' would be an obvious one. But these prohibitions are not the whole of the moral life, and in many situations give very limited guidance. The moral agent lacking prudence (practical wisdom) is going to make a lot of mistakes however tightly he grips his copy of a pre-Conciliar handbook of moral theology.Prudence takes time to develop; it includes many practical skills and knowledge specific to our particular circumstances. There is prudence about money; there is prudence about relationships. It would be pretty surprising if there were not a prudence about clothes.To return to the beginning, prudence in the area of clothes is about beauty rightly understood. It is being able to find the right clothes for the occasion, clothes which are beautiful - or, you prefer, just 'nice'. Readers who think this means highly elaborate or decorated or formal or expensive clothes, are reading something in here which I have not said. Such clothes would be out of place in many situations, and thus ruled out. Simple, inexpensive, and practical, need not mean ugly. 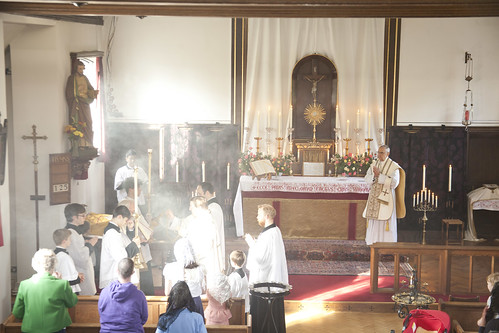 To reiterate something emphasised more than once before in this series, the attitude we wish to oppose comes from an ideology of ugliness. The ideology which says that if you've made the effort to put on nice clothes, you can't be relaxed, you can't be cool, you can't be an authentic person. The problem is not people not having the money to buy nice clothes. It is not a lack of beauty by accident which is the big problem, it is the lack of beauty on purpose.

I have said the same about liturgy, and the parallel is worth remembering. We want the best for the liturgy. That doesn't mean that poor liturgy which is the result of a lack of resources and skills shows a moral failure on anyone's part. If they have struggled against the odds to do as well as they have, this may have greater merit than many more splendid celebrations, as was certainly the case with many Masses in concentration camps. But those who say that it is the effort and not the result which is important actually imply that the effort wasn't worth it. The outward beauty is the objectively appropriate form for the liturgy and we approximate it to the best of our abilities, we make the effort. Poor liturgy which results from people not making the effort is offensive to God.
If we reject the cult of ugliness, we need to start thinking about beauty. If we want to do something about it, we need to develop a prudence, a practical wisdom, about clothes which will take time and effort - just like the time and effort needed to make beautiful vestments, to sing Gregorian Chant well, or to make nice food for one's family. 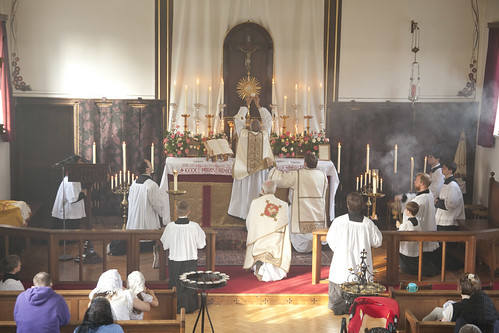 Photographs from the celebration of Corpus Christi in SS Gregory & Augustine's in Oxford. High Mass was celebrated in the Presence of the Blessed Sacrament exposed, and it concluded a celebration of the 40 Hours devotion. Mass was followed by a procession and other devotions. It was about as splendid a celebration of Mass as is possible.
Posted by Joseph Shaw at 9:37 am