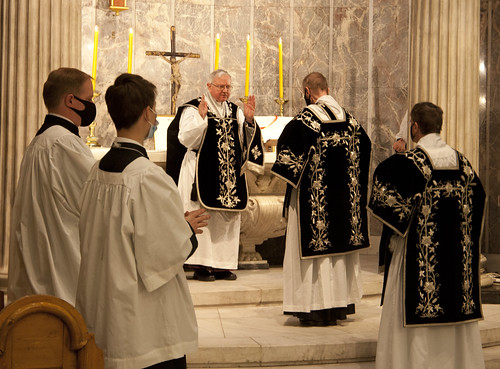 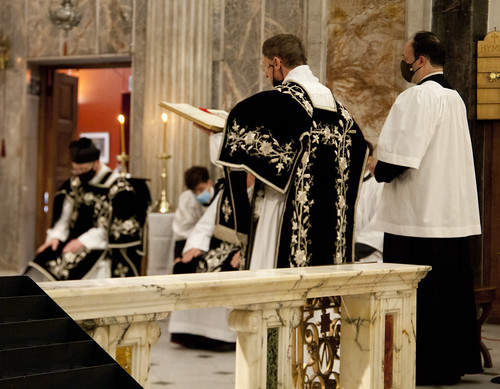 It was accompanied by Mathew Schellhorn and Cantus Magnus who sang, beautifully, Victoria's Requiem. 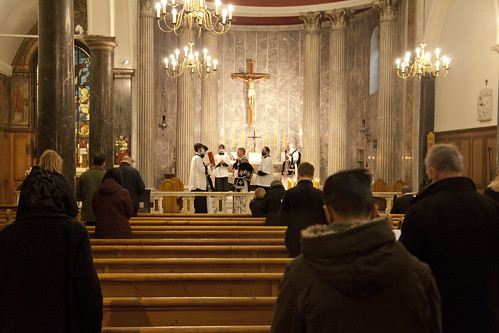 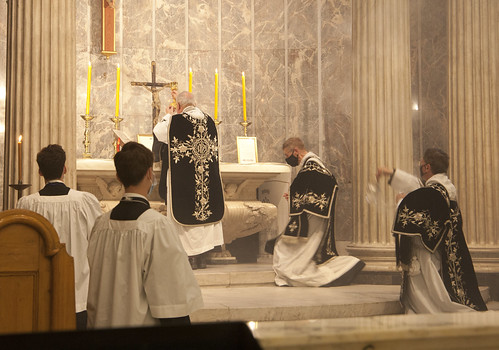 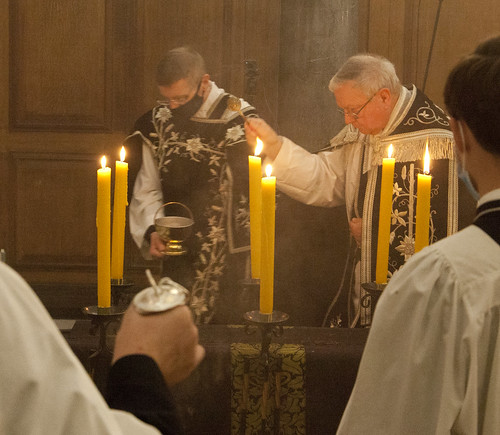