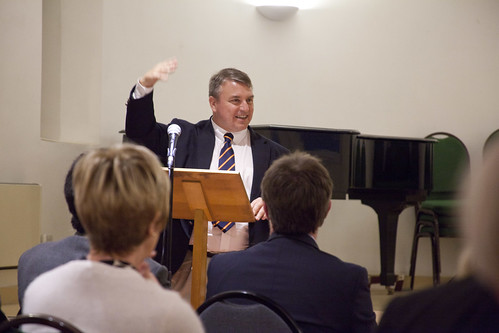 Joseph Pearce addressed the Keys, the Catholic Writers' Guild, the evening before the LMS Conference, on the subject of Aleksandr Solzhenitsyn. It is perhaps necessary today - as remarked during the course of the evening, it wouldn't have been so necessary ten or twenty years' ago - to explain that Solzenitsyn was a Soviet dissident, an army officer who spent years in the Gulag, finding not only God but his vocation as a writer. 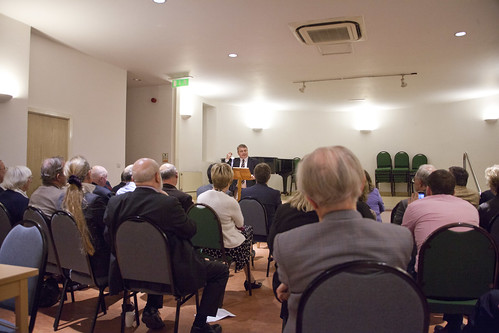 Pearce's association with Solzenitsyn was important for his own career: having emerged, after his own conversion, from far-right politics, and with one book to his name, on Chesterton, he found himself writing an authorised biography of the great man. 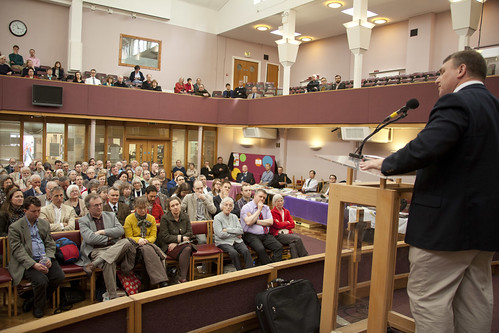 At the LMS Conference, Joseph spoke about the 'Second Spring', the Catholic revival of the late ninteenth and early 20th centuries. At the end of the talk he quoted a long series of remarks from important intellectual converts who lived to see the liturgical changes of the 1960s, who were overwhelmingly critical. You can see a discussion of their views in Joseph Pearce's important book Literary Converts, see especially pp344-360. 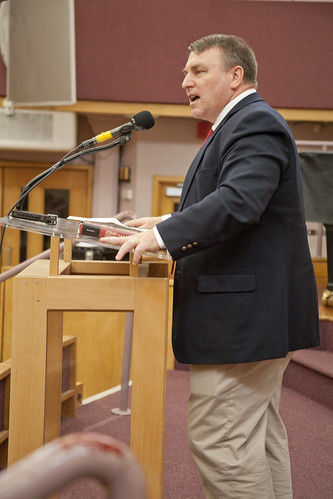 We are seeing quite a revival of interest in these 'literary converts'; early signs included the publication of Pearce's book in 1999, and some CTS booklets on some of the more important figures. Now we have especially a renewal of interest in Chesterton, even his cause for canonisation, and reprints of may of Mgr Ronald Knox's works, as well as Chesterton's. It raises the question: how was it that the Church in England was so successful in the century before the Council - and there is no illusion regarding the conversion to the Faith of these great figures, who went on to do so much for the Church they embraced - and that this success suddenly came to an end?

It's a complex story, but something clearly went wrong. I talk more about these statistics here.
Posted by Joseph Shaw at 12:05 pm