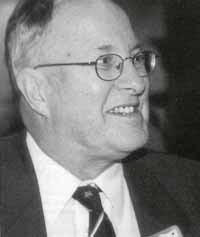 Full details and booking form can be found here