Today I am reposting this response of mine from January 2015 to the Pope's notorious aeroplane quip that Catholics need not breed like rabbits. Since this is one of the few times (the only time?) that something looking a bit like a public peddling-back by the Holy Father followed such an airborne remark, I don't want to make a meal of it. But it does serve to illustrate an important point about the presentation of the Faith to outsiders.

Update: at today's (Wednesday 21/1/15) Pope Francis said this at the General Audience: 'It gives comfort and hope to see many families that welcome children as a true gift of God. They know that every child is a blessing.' 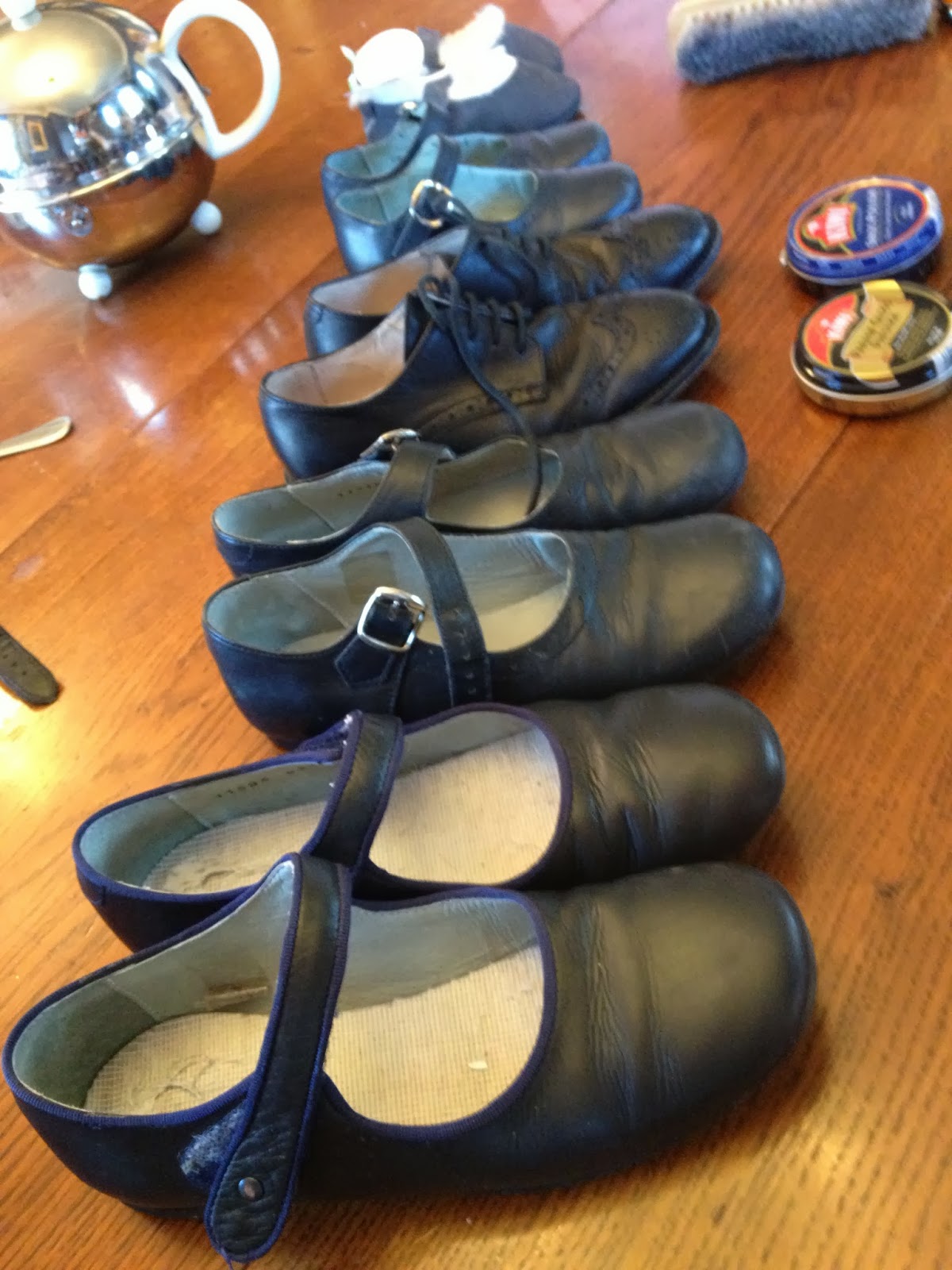 The Pope's remarks on contraception on the aeroplane back from the Philippines were an extreme example of what has become a characteristic of this papacy. Without his words moving one iota from the teaching of the Church, and indeed reaffirming it, what came across was something appearing to undermine the actual living out of that teaching. Contraception is not just bad, it is - says the Holy Father - reminiscent of the ideological endeavours of the Hitler Youth. The example of a mother for whom some kind of ethical avoidance of pregnancy would be sensible is so extreme that it is impossible to argue with it. And yet somehow the take-home message is that large families are a bad thing. 'Catholics need not breed like rabbits.'

It is always good to put things in their context, so let me attempt to do so. For the last half a century or more the rhetoric of many of those charged with proclaiming the Gospel has been directed to the task of distancing the Church from the pious ideal, in order to make the Church more acceptable to those who reject the pious ideal. 'Oh, we don't spend all our time on our knees!' 'We don't believe all that nonsense any more!' You know the kind of thing. This strategy was based on two truths and one falsehood. The two truths are, first, that the pious ideal in the minds of those who reject the Church is generally an amalgam of misunderstandings and anti-Catholic propaganda, and second that the the pious ideal in the minds of those actually trying to lead good lives can itself be immature or unbalanced. The falsehood involved in this strategy is the idea that it is better to join in the attack on the ideal from an anti-Catholic perspective, than to correct, if necessary, and explain and defend the value of the ideal.

The theory is that by joining in the attack, one could wrong-foot the anti-Catholic attackers. Suppose a whole lot of people say that the Church's position on something - the use of lace surplices, Gregorian Chant, the condemnation of pre-marital sex -whatever you like - is silly, old-fashioned, and uncool. Instead of making himself a target of their barbs, a priest might say: 'Oh I agree! What a lot of silly nonsense.' The priest hopes to make the anti-Catholic mob to stop and think: 'Oh, perhaps we were attacking a straw man after all, perhaps the Church isn't so bad.'

They don't, however. They have the feeling that medieval armies must have had when their battering rams brought down a section of the enemy's defensive wall. The euphoric, energised feeling that the remaining defences just need a good bash to bring them down as well.

I remember a old monk talking to a group of adolescent boys about vocations to the religious life. 'It's not the pious ones, you know, the ones always popping in to church, who tend to end up joining the community.' The old monk thought he was opening up the possibility of a vocation to those in the group who didn't think of themselves as 'pious': oh how clever he thought he was being! But the implication was that there was something wrong with the pious ones. Anyone in that group who was in the habit of popping into church to pray or attend the Office was left feeling pretty foolish.

A contrasting case: a young monk, of a different community (in a different country), told me how he had dealt with a group of similar young men. They had told him that one of their number, who was evidently a bit embarrassed about it, might have a vocation. The young monk responded: 'Well, I'm not sure any of you have what it takes to be a monk.' They bridled at this. They immediately switched from regarding a vocation as something a bit sissy, something that one should be embarrassed about, to being something difficult, something one might be proud of.

Can you guess which community has had more vocations?

What the young monk was onto was the value of being counter-cultural. Instead of trying to fit in with a secular ethos which will never accept the Christian religion while it has anything recognisably Christian about it, you stand up against it and say: yes, what we are doing is difficult, it is demanding, and the only explanation for our doing it is that it has value. Those outside the Church may not understand its value - indeed, to a large extent those outside the Church can never understand its value - but our devotion to it is a witness to it. The outsider can, similarly, never feel the adrenaline rush of the extreme rock-climber or the satisfaction of a champion chess-player, but he can at least be intrigued, enough to want to know what the fuss is all about.

It may be that the Holy Father's choice of words should be explained by his Argentinian background or something like that, but the reason it has struck such a chord is that it fits right in with what many Catholics have been saying for 50 years, though less so Popes. The message is that you don't have to be mad to be a Catholic. You can still pretend to your secular friends that you are quite normal. One of the quickest ways to be thought abnormal is to have more than three children, but listen! that's not necessary, that's not even an ideal or an achievement we recognise any more.

Of course you can limit your family size by abstinence if there is a serious reason, but what we desperately need as a nation and as a planet is an affirmation that children are not an expensive commodity, but a precious gift from God. If the secularists think we are mad to think that, then we need to show them by our devotion to this ideal, by the sacrifices we are prepared to make for it, that perhaps there is something of value here which they have missed out on.