The Traditional Mass and Diversity

My latest on 1Peter5
In a recent article in the Illinois Times, Massimo Faggioli, a theology professor at Villanova University in Philadelphia, is quoted as follows, of a specific Traditional Mass location:

It’s not an accident that all of these Catholics at the old Mass are white, because one of the things that happened after Vatican II was an ‘inculturation’ of the liturgy. …The Latin Mass is white and European by its definition, because it’s a product of the Catholic Church of the 16th century. So, this is creating serious problems because it is never limited to the liturgy only, but it is always the first step to saying Vatican II was a disaster.

I would far rather ignore these childish accusations, but I fear that if they are repeated frequently enough without rebuttal they will become established as part of the liberal narrative about the Traditional Latin Mass. But in order to shoe-horn the movement for the ancient Mass into the role of the bad guys in some racially-charged political confrontation, Faggioli needs to distort the past and ignore the present. Let’s start with the past.

Read the whole thing there. 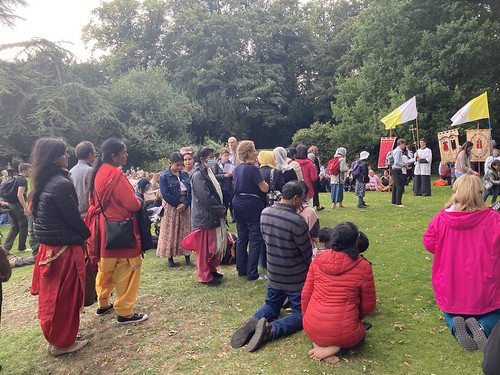 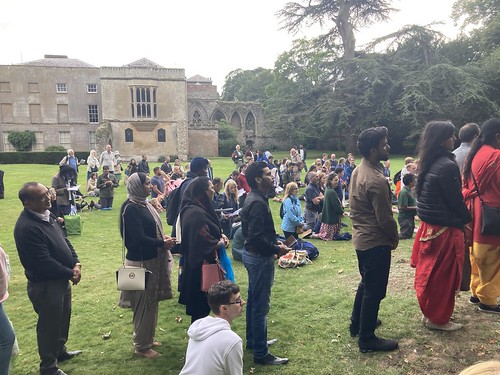