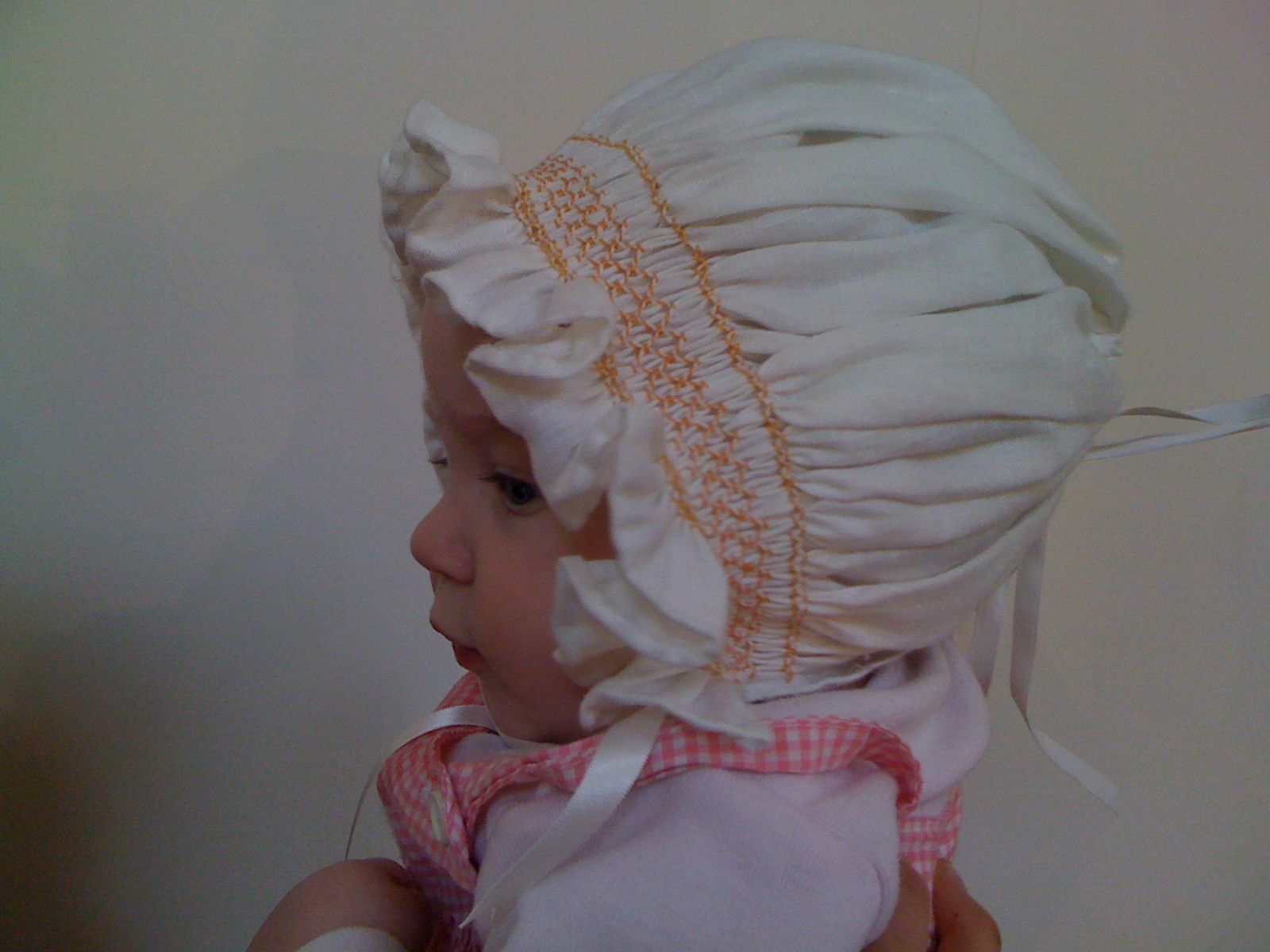 (A baby's bonnet produced by the Oxford Children's section of the Guild of St Clare. Below, 'drawn threadwork' needlecases, an earlier children's project.)

The Latin Mass Society is proud to support a new venture, a guild of needleworkers: those dedicated to the liturgical and domestic art of needlecraft in the context of the traditional liturgy and spirituality of the Catholic Church.

The Guild is dedicated to St Clare, the friend of disciple of St Francis of Assisi who, like many nuns, made vestments. 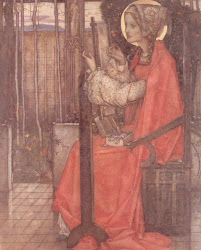 It is organised in local groups; we now have groups in London, Oxford and (soon to meet for the first time) Birmingham. Each of these groups includes people of great sewing experience, as well as complete beginners; the Oxford group includes the lady behind Zelie's Roses, and the London group a lady who has made a great many vestments for the Latin Mass Society. The Oxford group also has a thriving children's section, for homeschooled children. There is no fixed programme for groups and they are encouraged to match local skills and needs as they see fit. The aims of the Guild include the passing on of skills and the preservation of good quality vestments used in the Traditional Mass; the social value of sewing as a group activity, linking families and generations, should not be forgotten, and the domestic application of needlecraft is also of great importance, something which was taken for granted 50 years ago and is today in danger of disapeering altogether. The Guild can facilitate members' learning from each other and also from professionals. 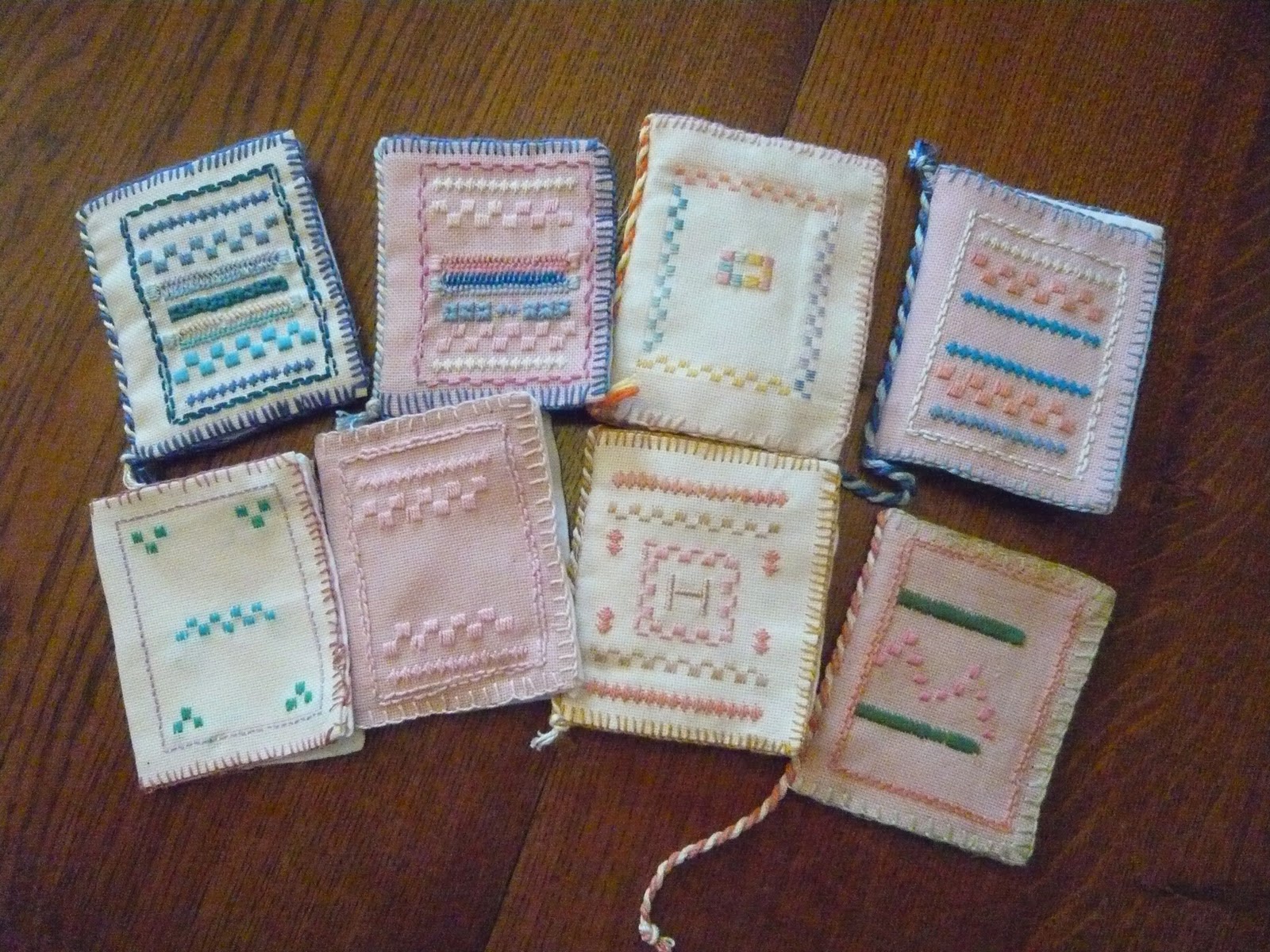 The group was inspired in part by the popularity of the sewing group at the St Catherine's Trust Summer School over the years.

Readers at any level of skill or interest can join the existing local groups and start new ones. There is an enrollment form and you will be sent a medal of St Clare.

One of the Guild's new projects is the making of liturgical banners for Latin Mass Society events.

All enquiries can be directed to lucyashaw@googlemail.com
Posted by Joseph Shaw at 4:16 pm