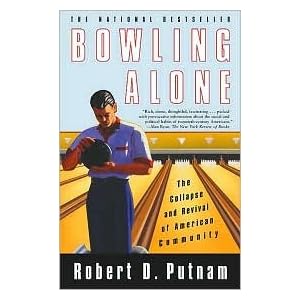 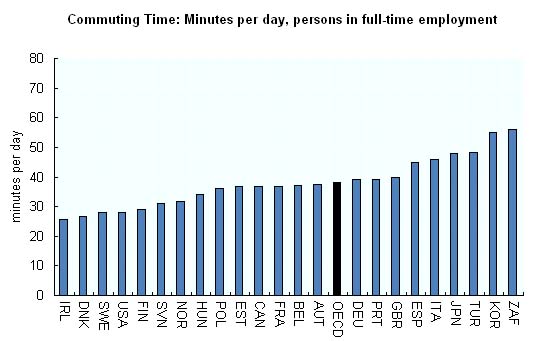 But I have a proposal, which may seem a little more attractive: to follow.
Posted by Joseph Shaw at 6:00 pm