All Souls and Remebrance Sunday in Oxford and Hethe

I've been getting behind with my photographs: I have just uploaded photos of two recent Sung Masses, one of the Commemoration of All the Faithful Departed (All Souls), in St Gregory & Augustine's, Oxford, and one of the Sung Requiem celebrated on Remembrance Sunday, in Holy Trinity, Hethe. 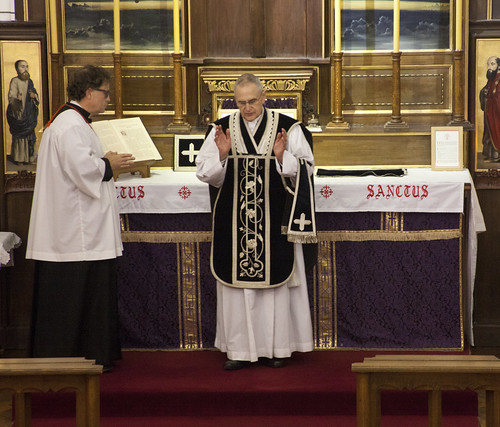 I sang at both, and also at the Requiem in St Benet's which came in between. The chants of the Requiem don't grow stale; I'd be happy to sing them, for the good of the souls in purgatory, a hundred times.

For one thing they are difficult: even when very familiar, they require a singer's serious attention. But more fundamentally, they are supremely beautiful and profoundly spiritual. They are, in fact, one of the greatest achievements of Western culture: not for nothing do we hear the influence of the Dies Irae in all sorts of modern compositions, including film music. It is a wonderful privilege to be able to perform them in their proper liturgical setting. 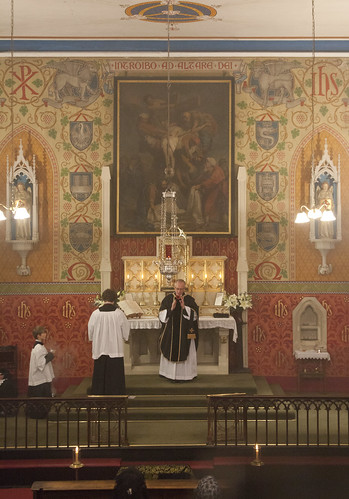 The culture which produced these chants valued the contributions, the hard work and the sacrifice, of its decesased members. A society which does value theswe things will not find its current members motivated to make much of an effort to sustain it. Why should they bother? Such a society is heading for the scrapheap. 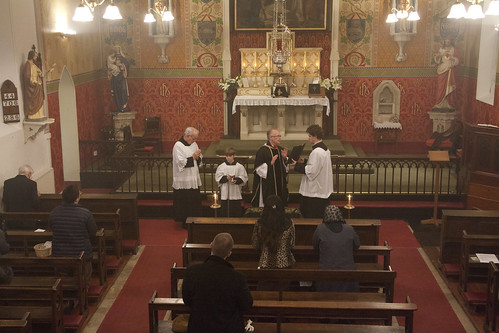