Photos from the Family Retreat 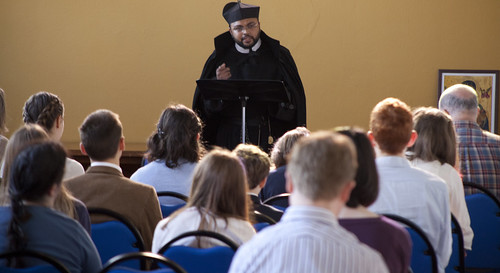 The St Catherine's Trust Family Retreat, with the Gregorian Chant Network Chant Course, both sponsored by the Latin Mass Society, were attended by more than ninety people over Low Sunday Weekend. 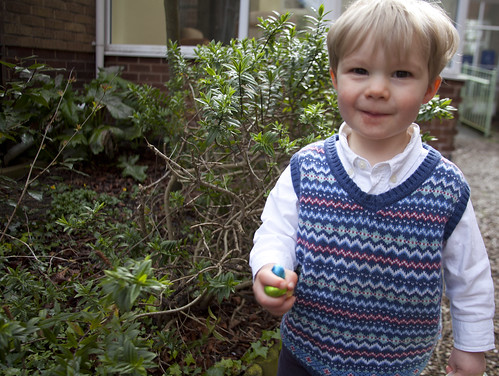 The two events took place at Ratcliffe College in Leicestershire. The retreat was led by two young priests from the remote but international Golgotha Monastery on Papa Stronsay in the Orkneys, the Sons of the Most Holy Redeemer, who follow the Rule of St Alphonsus. With the accompaniment of the Traditional Latin Mass, Fr Magdala Maria F.SS.R, who hails from India, and Fr Jean Marie, who was born in Samoa and grew up in Australia, gave talks and led devotions for the families present, who included children of all ages. 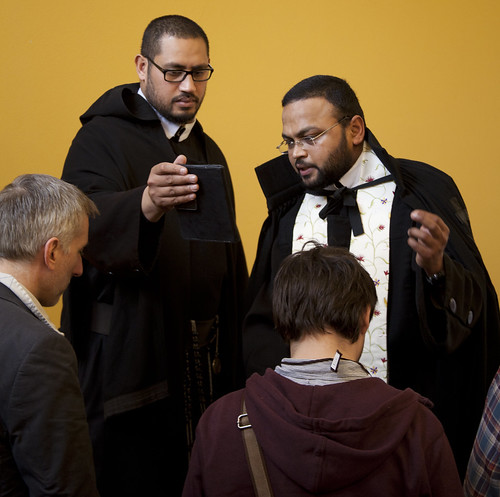 The St Catherine’s Trust has been organising Family Retreats since 2005, with activitivies for children to make it possible for parents to attend talks from priests. 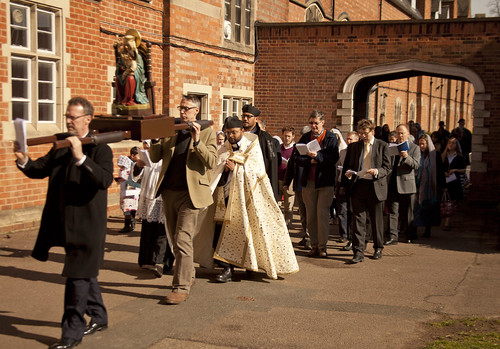 The liturgies of the weekend were provided by singers attending a Chant Training weekend led by Colin Mawby, the veteran composer and Patron of the Latin Mass Society, and Christopher Hodkinson of the Schola Gregoriana of Cambridge. As well as Mass, they accompanied Vespers, Benediction, Compline, and a procession of thanksgiving in Ratcliffe College grounds. 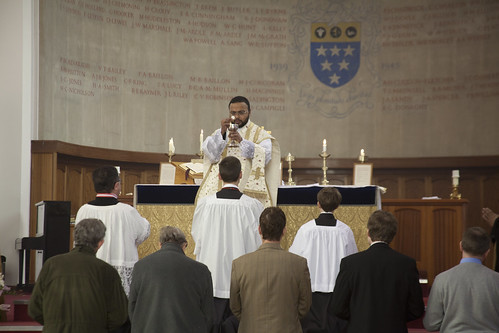 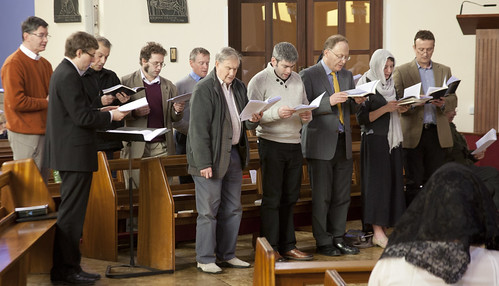 Support the work of the LMS by becoming an 'Anniversary Supporter'.
Posted by Joseph Shaw at 1:34 pm