Some Spring and Summer events

Details are being confirmed for a number of Latin Mass Society events, so here is a little reminder. Click on the links for more information. Click on the photos for more photos - from previous years.

In honour of St Margaret Clitherow, one the LMS' two patron saints. Mass in the York Oratory, and a procession past her house to her place of execution, and back for Benediction. 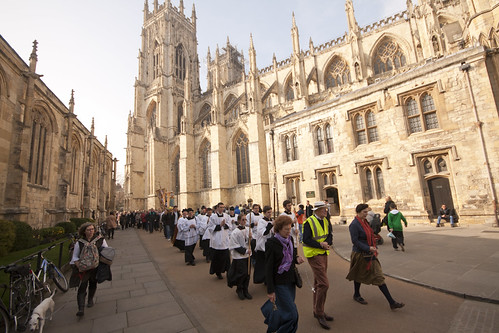 With Fr Serafino Lanzetta, John Smeaton, Edmund Adamus, Prior Cassian Folsom of Norcia, and Joseph Shaw, an opportunity to reflect on the Family and the Church in light of Amoris laetitia. Tickets can be purchased on the day, but booking in advance encouraged, and essential if you want to get lunch in the venue. 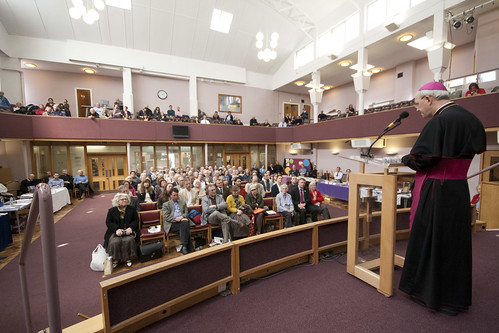 The only shrine in either England or Wales not to have been destroyed at the Reformation, we have Mass in the church of St Winifried and then process to her well to venerate her relic. Mass will be celebrated by the recently ordained Canon Scott Tanner ICKSP. 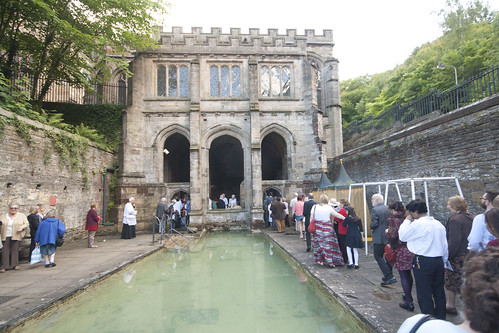 The Latin Mass Society's Annual General Meeting will be addressed by Archbishop Gullickson, Nuncio to Switzerland, until recently Nuncio to the Ukraine. Mass at 2pm is in Westminster Cathedral. 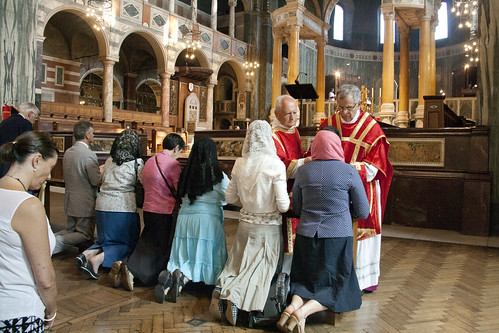 To be led by Mgr Gordon Read, it takes place in St Edmund's College, Ware, the only undisturbed Pugin chapel in the country. Mass, Benediction and Vespers accompanied by professional singers from Cantus Magnus and the Schola Gregoriana. Booking required. 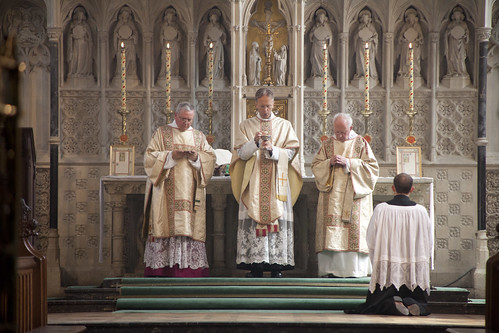 Support the work of the LMS by becoming an 'Anniversary Supporter'.
Posted by Joseph Shaw at 6:34 pm