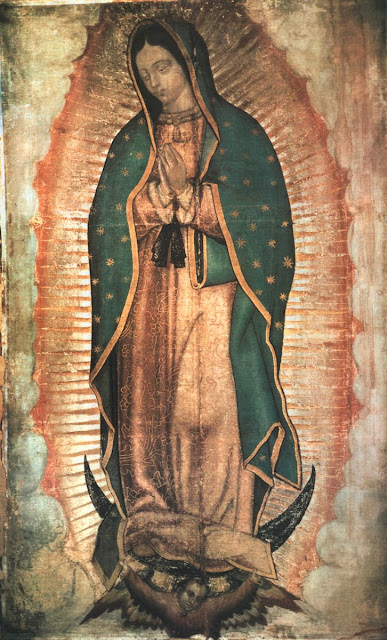 Prof Tina Beattie and some rather obscure others have called on the Polish Bishops to rethink their support for a blanket ban on abortion in Poland.

It raises the question of whether a blanket ban on abortion really is the goal of Catholic political advocacy. After all, it is not necessarily wise to seek the sanction of the civil law against all immoral actions: St Augustine famously argued for the toleration of prostitution.

However, in this case, while the question of when and in exactly what form it should be proposed practically to ban abortion, there is no real question that the civil law should fail to protect the innocent. If the law does not protect the lives of children, then what is it for?

I have written something at greater length on this on my Philosophy blog; here is an 'executive summary'.

The ‘Open Letter from Concerned Catholics’ (the ‘Beattie Petition’) directed to the Catholic Bishops’ Conference of Poland attempts to discourage the Polish Bishops in their support for the full criminalisation of abortion in their country. It claims that, since in particular hard cases women are faced with ‘agonizing decisions’ about abortion, its criminalisation is contrary to a ‘woman’s freedom of conscience’. It is a principle of Catholic teaching, and of common sense, however, that freedom of conscience does not imply a freedom to inflict injustice on others, and that the State is obliged to protect the innocent. The Beattie Petition attempts to confuse matters by the selective quotation of Vatican II’s Dignitatis humanae, ignoring this limitation on freedom of conscience, and ignoring the condemnation of abortion by Vatican II in Gaudium et spes, not only as a sin on the conscience of the individual, but as a crime to be ‘guarded against’. Finally, the Beattie Petition fails to acknowledge the good consequences of the criminalisation, even if the law is only imperfectly enforced, notably in reducing the number of abortions, and freeing the medical profession from official involvement in a procedure contrary to the very nature of the medical vocation.