More on Catholicism and Psychiatry 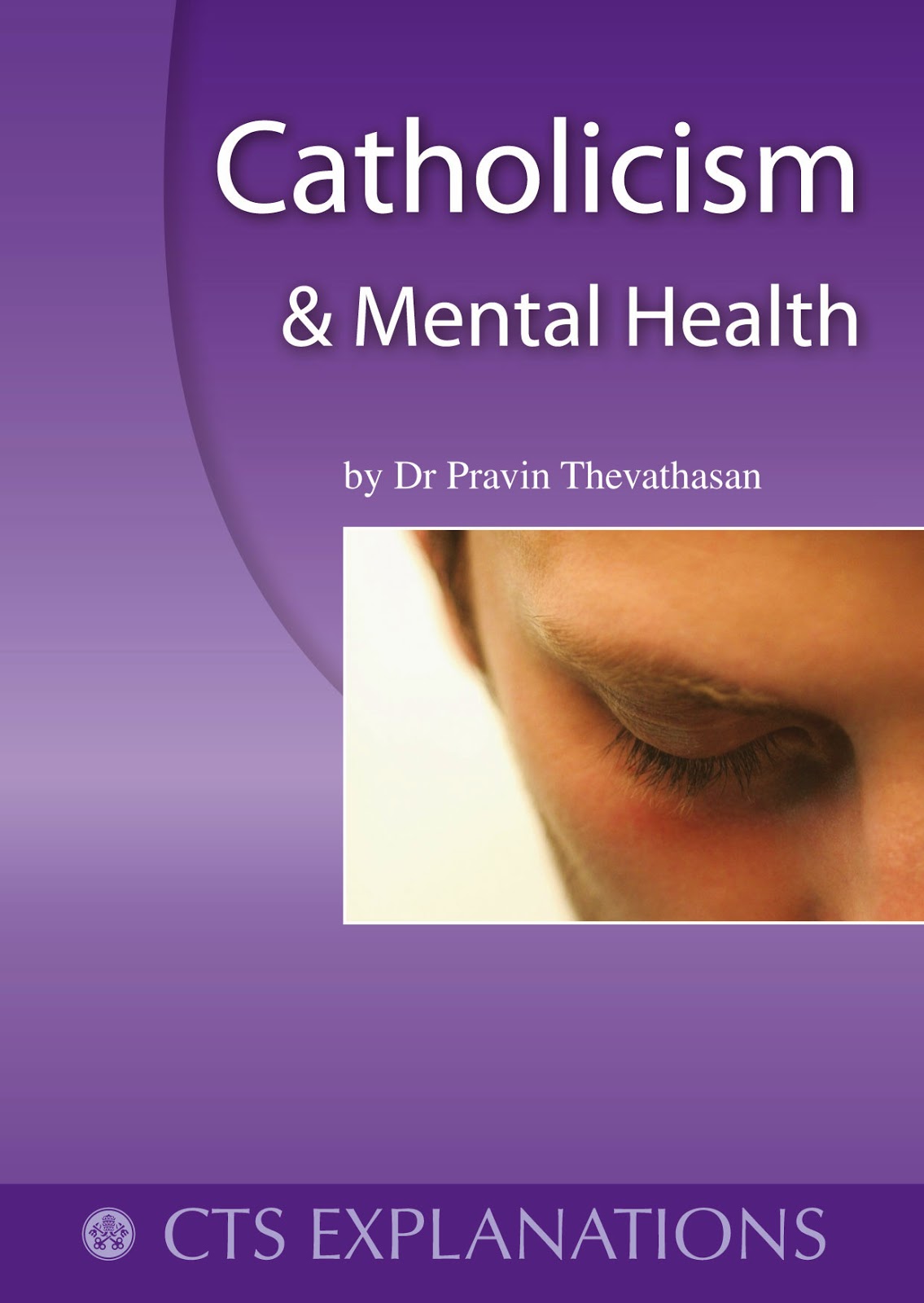 I recently mentioned Jung on this blog, and I have been glad to discover that there is an excellent new CTS booklet, by Dr Pravin Thevasathan, on the general issue of mental health which provides a thorough introduction into Jung and also Freud.

It is important to note that their incompatibility with the Catholic Faith does not derive from being scientific about mental health, but from being grossly unscientific. Both men extrapolated vast theories about normal psychology from the study of a small number of very disturbed people, and above all from their own hang-ups. Furthermore, their exploration of their own unconscious minds, in Freud's case with the help of cocaine, in Jung's in the context of a deep interest in the occult and 'automatic writing', were taken to give them insights into others'. Things are not, however, as simple as this.

It is good to see that these old frauds are losing their hold over the thinking of the mental health profession; we'll have to wait a bit longer for this to be manifested in popular culture. Their influence has been profound, and it will take a lot to shift it.

Among the merits of the booklet is the summary of Catholic attitudes to mental health before the modern era, which were frequently very positive, and the prudent discussion of how modern psychiatric treatments can work alongside spiritual care.

It can be bought here.

While on the subject of the Catholic Truth Society, it would appear that they have finally allowed their bizzare polemic against Catholics attached to the Traditional Mass, Catholic Traditionalism by Raymond Edwards, to fall out of print.