The Traditional Mass returns to Dunkeld

From the website of the Diocese of Dunkeld, where they have a new Bishop, Stephen Robson. 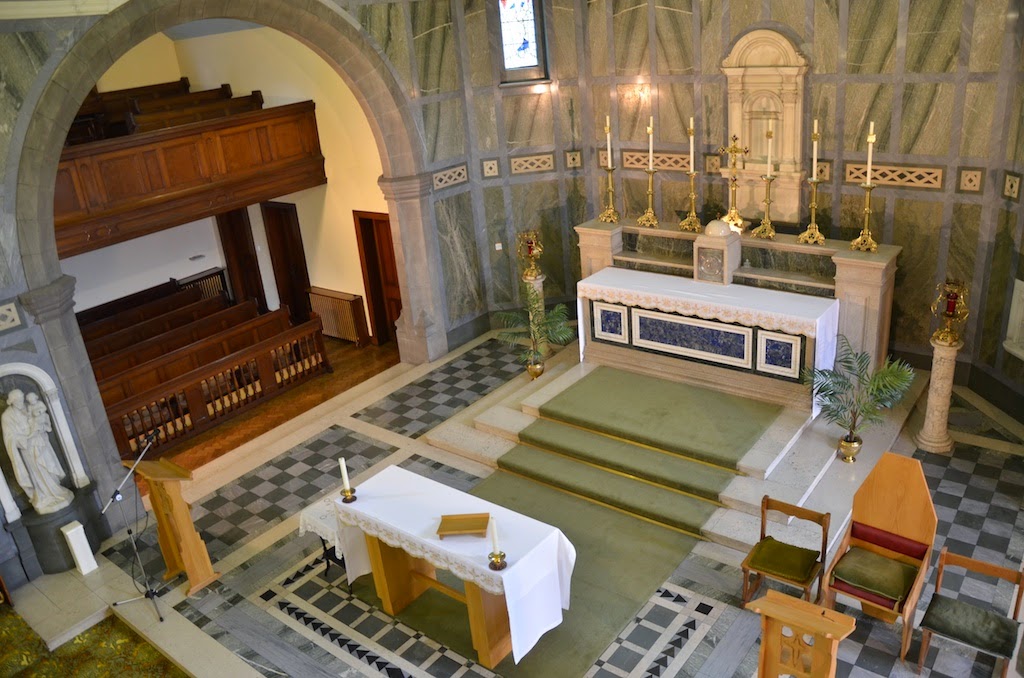 The first thing Bishop Stephen had to find out when he was approached was the number of people who would be seeking to have such a celebration. There appears to be a stable group of about 60 people in the diocese which would give sufficient reason to promote the celebration of an Old Rite Mass. But this would need to be sustainable and stable. It must also be able to sustain itself financially and be well enough supported in sufficient numbers.
Accordingly Bishop Stephen has decided to plan a celebration of the Extraordinary Form of the Mass in Lawside St Joseph’s Convent Chapel on Sunday, March 15th 2015 at 4pm (4th Sunday of Lent). This will take the form of a Sung Mass in the Old Rite according to the Missal of Saint John XXIII (1962).
If there is sustainable congregation, it will become a regular Mass. Well done to all the supporters of the EF in the diocese, and the tireless work of Una Voce Scotland.