Prof. de Mattei to give two talks in London: July 10th and 11th 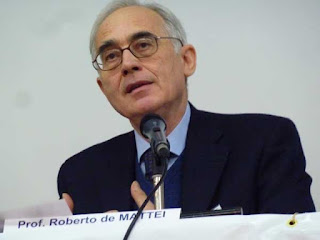