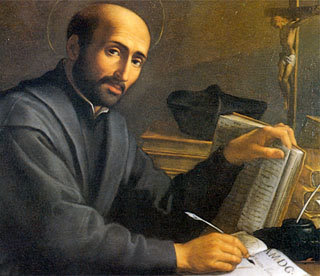 St Ignatius of Loyola is often quoted as saying that the Jesuits should have 'corpse-like' obedience, to their superiors and of course to the Pope. (He uses the phrase is his Constitutions in 1540.) This is a puzzling simile: why a corpse? The obvious simile for a very strong type of obedience would be that of a slave. But St Ignatius does not say that Jesuits or anyone else should have the attitude of slaves towards human authorities - if he had he would, of course, have been contradicting the tradition of the Church. The authority which corresponds to slavish obedience is tyrannical, and that is not something any religious superior or the Holy Father would ever wish to lay claim to. So what does corpse-like obedience mean? Corpses, one might think, don't make very effective servants.

I have been reading the Life of St Francis by St Bonaventure, and I came across a passage which is highly likely to have been familiar to St Ignatius; it is reasonable to think it is the source of the simile, or at least one source. St Francis' use of the simile is a way of exploring the connection between obedience and humility. 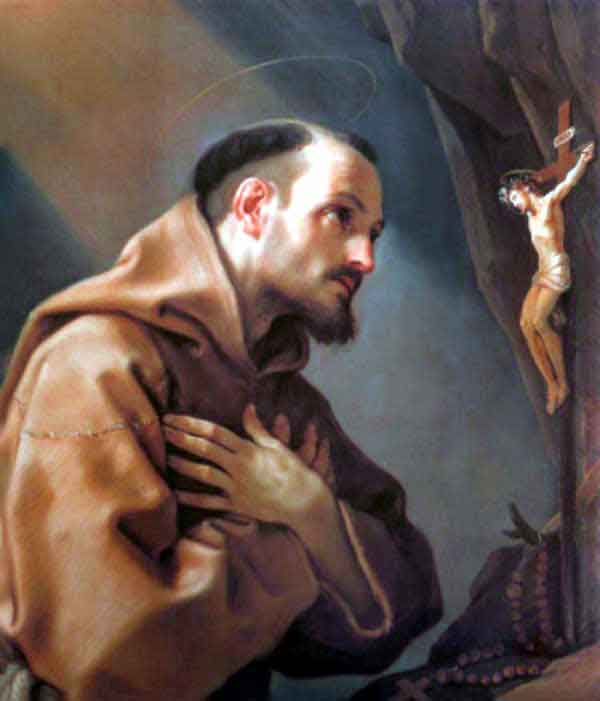 When once it was enquired of him what man should be esteemed truly obedient, he set before them as an ensample the similitude of a dead body. "Lift up," saith he, "a dead body, and place it where thou wilt. Thou shalt see it will not murmur at being moved, it will not complain of where it is set, it will not cry out if left there. If it be set in a lofty seat, it will look not up, but down. If it be clad in purple, it but reboubleth its pallor. This (he saith) is the truly obedient man, who reasoneth not why he is moved, who urgeth not that he should be transferred; who, when set in authority, preserveth his wonted humility, and the more he is honoured, considereth himself the more unworthy.'

This is the kind of obedience, of course, of vital interest to religious superiors: that their people go where they are sent and perform the jobs they are told to perform, without complaining. This what St Ignatius was offering to the Papacy: a body of men who would implement his initiatives and address his priorities.

It has not, in fact, got anything to do with assent to truths proposed for belief by the teaching authority of the Church, nor does it shed any light on the problem of 'Indiscreet Obedience' I have discussed elsewhere. It is an important strand in the virtue of obedience, but not the only one.
Posted by Joseph Shaw at 10:38 am