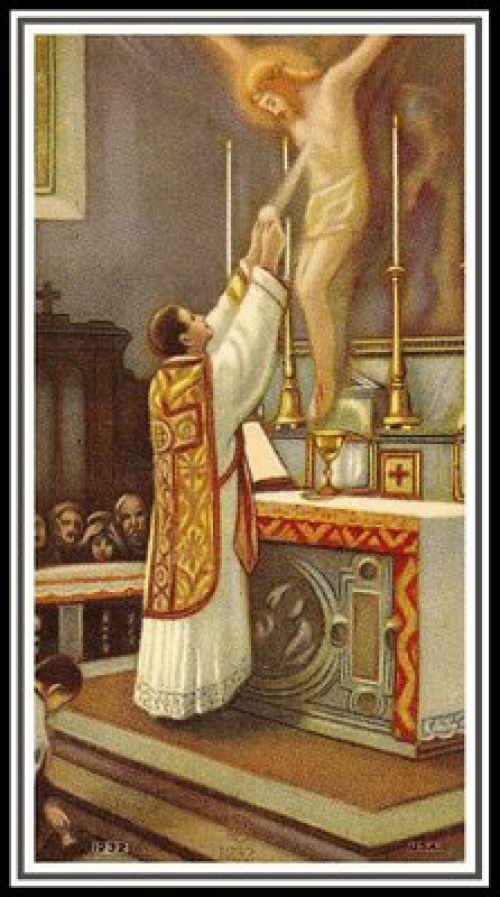 But to return to the parallel, or lack of parallel, between traditionalists and liberals, which I have discussed before: what traditionalists can't tolerate is the negation of the Church's teachings; what the liberals can't tolerate is the re-affirmation of the Church's teachings. Make of that what you will.
Posted by Joseph Shaw at 3:47 pm