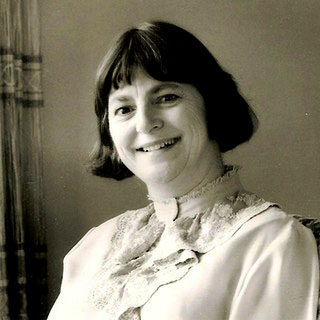 
We have in my family what amounts to a test group in the post-Vatican II modernist experiment. Our oldest child was in the first classes to be exposed to that early neo-modernist masterpiece, the Canadian Catechism, Come to the Father. ... Over the years, tension between the faith professed at home and that officially presented through the Catholic system has produced some exceedingly nasty arguments with our children. Rearing them as Catholics has increasingly involvd angry descents on the schools, removal from particular classes, constant contradiction of what they have been taught by people they rightly want to believe, expostulatory letters to various levels of heriarchy, sotto voce arguments with priests after Mass and louder ones in less sacred forums. When orthodox parents lost this civil war for hears and minds, their children first accept the whole reletivist proposal, second, abandon Catholic faith. Unbelief begets unbelief. And if the parental world view prevails, the result in a precocious cynicism, destructive to Catholic community but often what one must settle for.

I've posted another extract from this book here.
Posted by Joseph Shaw at 9:54 am