LMS and the Guild of St Clare at Towards Advent: Nov 22nd 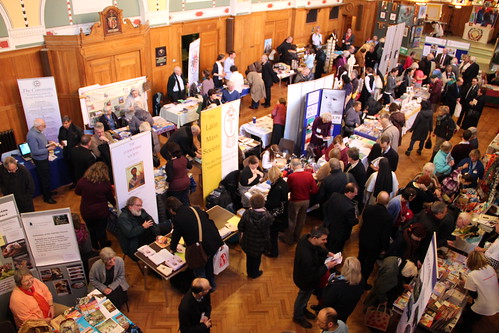 As for the last few years, the Latin Mass Society will be - literally - setting out its stall at the Towards Advent Festival, which takes place in Westminster Cathedral Hall on Saturday November 22nd 2014.

A corner of the same stall is occupied by the Guild of St Clare, the LMS-affiliated needlecraft group, who introduce participants to their work and raise money by selling Christmas Tree decorations and cakes.

The Cathedral Hall is where we've often had our Annual General Meetings. It is behind the Cathedral, the entrance is in Ambrosden Avenue.

The Festival is free: anyone can pop in and have a look at the stalls, a lot of Catholic organisations are represented. It opens at 10:30 and goes on until about 5pm. As well as membership organisations like us and the Catenians, there are publications (The Catholic Herald and Oremus, the Westminster Cathedral magazine), at least one bookstall, Our Lady's Books who had an excellent stall at the LMS Conference in April, and groups with all sorts of interesting apostolates.

There are also events scattered through the day, notably an opening address by Mgr Keith Newton, Ordinary of the Ordinariate of Our Lady of Walsingham, and workshops (£2 each), for example one on Gregorian Chant. More information can be found here. 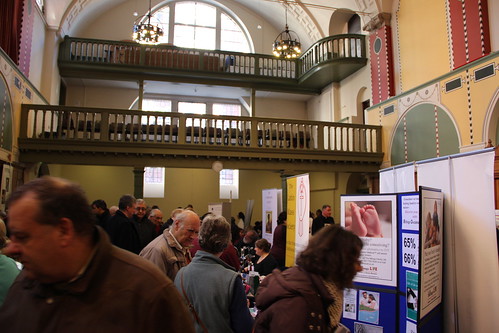 Support the work of the LMS by becoming an 'Anniversary Supporter'.
Posted by Joseph Shaw at 9:57 am